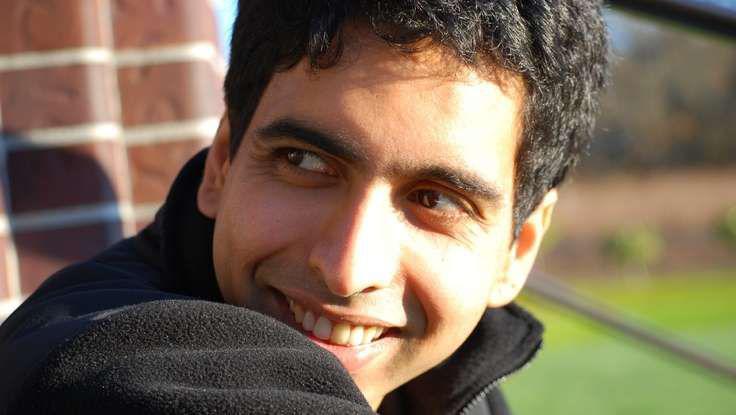 Take Ownership Of Your Education: Salman Khan In Psychology Today

Education speaker Salman Khan has received a lot of press—and an equal amount of praise—for the revolutionary model of learning he employs with his video-based online school The Khan Academy. In a new interview in Psychology Today, Khan explains that his goal is to help students take control of their learning. Instead of learning a skill for the sake of passing a test or advancing to the next grade level, he hopes that the future of education will focus on retaining the knowledge you are taught. Not only that, but he wants students to learn more comprehensively so that they are able to apply what is taught in school for the rest of their life—rather than only learning the bare minimum required to move on to something else. His vision, he explains, is for everyone to be able to learn at their own pace so they are given the time to really dig into the subject matter and enjoy the learning process.

"In a world like that," he says, "I think that you are going to expand the number of people who are these precocious self-learners, and we can engage far more people because they are going to have a chance to take ownership of their learning and they’re going to have a chance to not be bored or lost." By "flipping the classroom," and focusing on creative new ways of learning Khan believes that more people would be excited about learning and in turn, they will learn more.

Recently featured on the cover of Forbes magazine for his work with the Academy, Khan has become a highly influential figure on the future of education. His website currently has over 3,000 instructional videos, 300 exercises, and 3,700,000 unique users per month. In the future, as he notes in the interview, he hopes that it will become an accredited institution. "Hopefully one day Khan Academy will be taken very seriously where someone will say, 'Wow, so you did that on Khan Academy? You’re ready for the next level now.'" As humble as he is wise, Khan presents solutions for improving the way we teach our kids in his speeches and his new book, The One World Schoolhouse. He provides a history of the education system and pinpoints areas we need to improve so that we can begin to remodel and improve the learning process for the future.