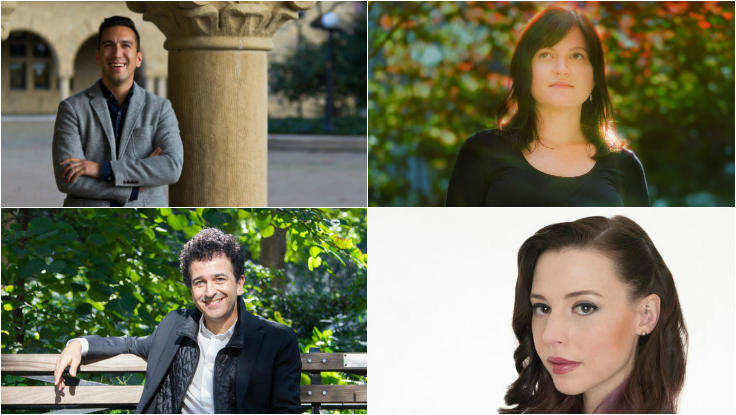 South by Southwest (SXSW) is a conference that has dedicated itself to helping creative people achieve their goals. Since 1987, the festival has attracted the brightest stars on the forefront of their fields to give talks and have candid conversations about the future and their industry. This year twelve Lavin speakers were invited to speak.

America is fractured and sociologist Eric Klinenberg has written a real, actionable fix. Palaces for the People is a brilliant, uplifting argument for the importance of shared spaces—libraries, childcare centers, bookstores, parks, churches—to the future of American democracy.

The story of how science and tech are changing our lives is one of the most important of our generation, and no one is better equipped to tell it than Nicholas Thompson, editor-in-chief of WIRED and one of LinkedIn’s “Top Influencers.”

Zubaida Bai is the mechanical engineer and social worker who founded ayzh (pronounced “eyes”)—a social enterprise based in India that designs vital healthcare products to improve the health and happiness of women and girls across their reproductive lives.

“Instead of optimizing human beings for technology, we should be optimizing technology for humans.” World-renowned media theorist Douglas Rushkoff is the leading mind on how technology is altering humanity. His book Team Human is a rallying cry for the human spirit.

Safi Bahcall is a physicist and entrepreneur who’s spent his career studying “loonshots”: the wild ideas, widely dismissed as crazy, that end up changing the world. In his new book Loonshots, he reveals the surprising ways good teams kill innovative ideas and how companies can restructure to fix it.

Jamil Zaki is Director of the Stanford Neuroscience Lab, which aims to unpack, understand and ultimately teach empathy. “Empathetic practice becomes empathetic habits becomes empathetic people,” says Zaki in his acclaimed TED talk. His book, The War for Kindness, is out June 4.

Amber Baldet is one of 10 thinkers leading the blockchain revolution, according to the New York Times. At JP Morgan she managed the creation of a bank-friendly version of Ethereum and now leads her own company, Clovyr, which is an app store for blockchains.

Michael Casey is Senior Advisor to MIT’s Digital Currency Initiative and author of The Age of Cryptocurrency and The Truth Machine, two pre-eminent texts on cryptocurrency. In talks he demystifies the blockchain, breaking down with it really means for organizations and individuals.

To book an exclusive Lavin speaker for your next event, contact The Lavin Agency. 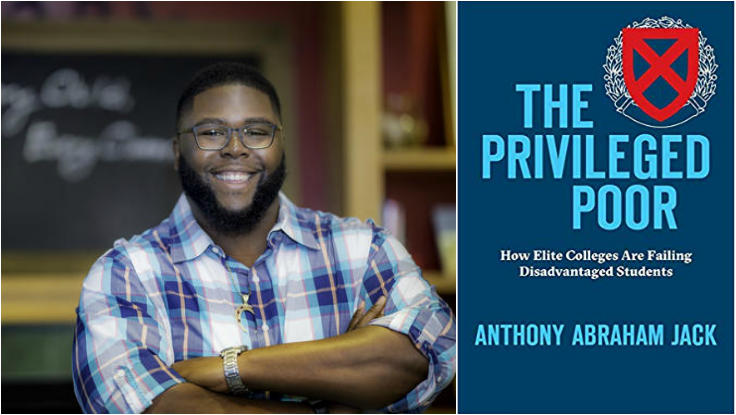