"The metaphor that I think of for the state of the world at the moment is that we are engaged in a horse race," science speaker Jared Diamond says in an Earth Day keynote, "a race between the horse of destruction and the horse of sustainability." This horse-race-as-climate-change metaphor, he explains, is not a normal race, either. The competing forces are moving at rapidly accelerating paces rather than moving together at a similar speed. While the forces of sustainability are getting stronger (with more big businesses, government agencies, and ordinary citizens taking climate change seriously), so too are the forces of destruction (population growth and the first signs of dramatic environmental change). The race against climate change, Diamond says, is currently neck-and-neck.

What then, he asks, can we do to ensure that the horse of sustainability wins the race? Many people feel as though their modest contributions to climate change prevention will not be enough to solve the world's problems. And, Diamond admits, this is probably true. However, you shouldn't look at it as trying to solve everything all on your own. Rather, he recommends focusing on something that you can change in your local environment. Then, multiply your own contributions by the number of other people doing the same thing—and instantly you can see the large-scale change that takes place when people contribute what they can. He also suggests supporting local organizations that are making positive contributions to a more sustainable future. And, finally, he says that it is important to be involved in civic actions that put leaders in power who have plans to promote sustainability. Voting, for example, is a key component to this—and something that, sadly, too few citizens do.

Diamond is hopeful that the increasing percentage of the population that is taking climate change seriously will help to win the race on environmental protection. His talks are not anti-business, or anti-government. Rather, he presents inspirational accounts of how investing in the future of the planet can be profitable for everyone. While it may seem overwhelming, the Pulitzer Prize-winning scientist stresses that action by some prompts eventual action by many. The more people put in, the more change we will start to see. This creates a domino effect and eventually turns environmental conservation from the dream of a few, to a prosperous reality for all. 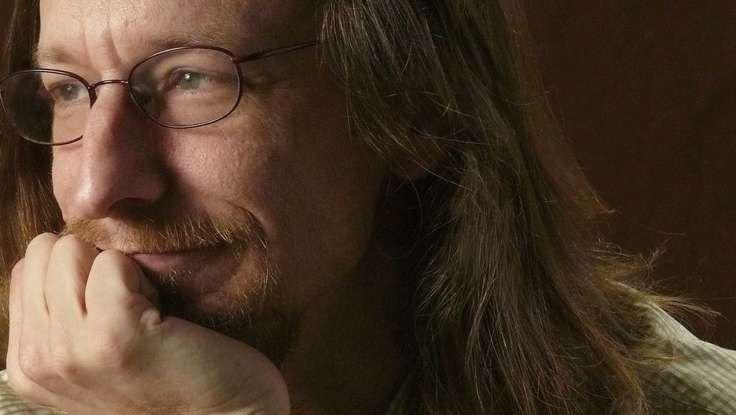