Launching today, Sue Gardner’s investigative journalism venture, The Markup, seeks to uncover how powerful institutions use and abuse technology in ways that cause widespread harm. “In a healthy society, there’s an ongoing conversation about what’s in the public interest—it includes legislators, regulators, the private sector, the general public,” says Gardner. “We aren’t having that debate right now about new technologies because the level of understanding of their effects is too low. That’s the problem that The Markup aims to fix.”

Sue Gardner, former head of The Wikimedia Foundation–which grew bigger and more stable than ever under her watch–will be the executive director of The Markup, breaking stories on how profiling software discriminates against the poor and other vulnerable groups; about internet health and infections, like bots, scams and misinformation; and finally shedding light on the unreasonably high power of tech companies.

In her latest talk below, she breaks down the ways that the internet is breaking democracy and what we can do to fix it: 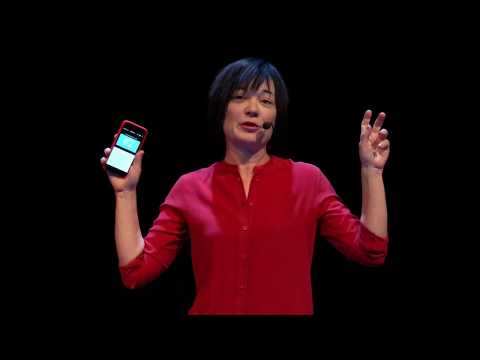 To book Sue Gardner for your next speaking event, or another keynote speaker on technology, 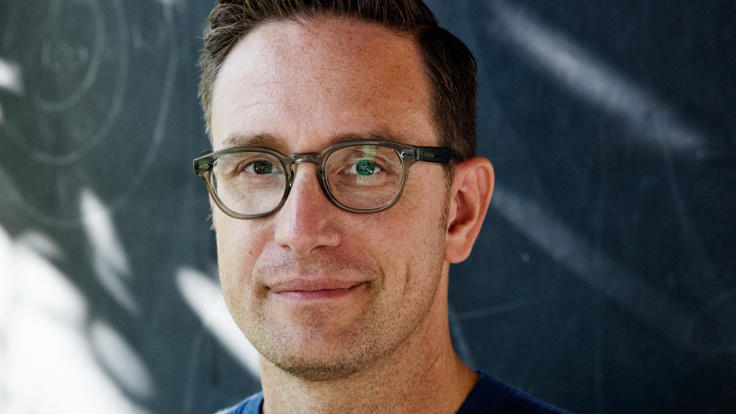