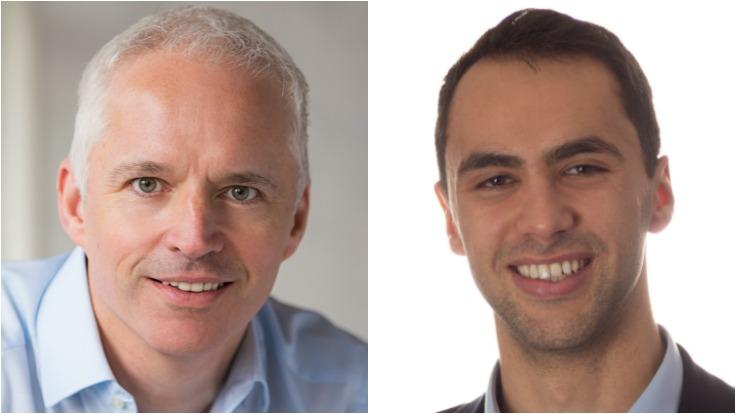 Cracking Trump’s Code: Steve Martin and Joseph Marks explain Who We Listen to and Why for Slate

Steve Martin and Joseph Marks—authors of Messengers: Who We Listen To, Who We Don’t, and Why—join the Slate podcast The Gist to explain why the ‘expert’ isn’t always the best spokesperson, the power dynamics involved in trust, and why Donald Trump can get away with fake news.

One of the most important distinctions in Messengers is between truth and trustworthiness. “Truthfulness relies on us weighing evidence and doing computations in our heads,” explains Joseph Marks. “[...] But trustworthiness relies on these kind of vague, broader assessments of the person and their underlying latent motivations and goals and values. And so we can trust somebody even when we think that they’re lying directly to their audience, and sometimes because they’re lying.”

This explains why someone like Donald Trump can get away with perpetuating falsehoods in the media. His followers trust him more for not adhering to facts, but speaking bigger ‘truths.’ “There’s almost like a questionable genius to that because it doesn’t just appeal to his supporters,” says Steve Martin. “He confirms another advantage as well, which is all the people that disagree with him can’t stop talking about him. Often we assign importance to what we’re just paying attention to.”

Listen to the full podcast here.

To book Steve Martin or Joseph Marks for your next speaking event, contact The Lavin Agency today. 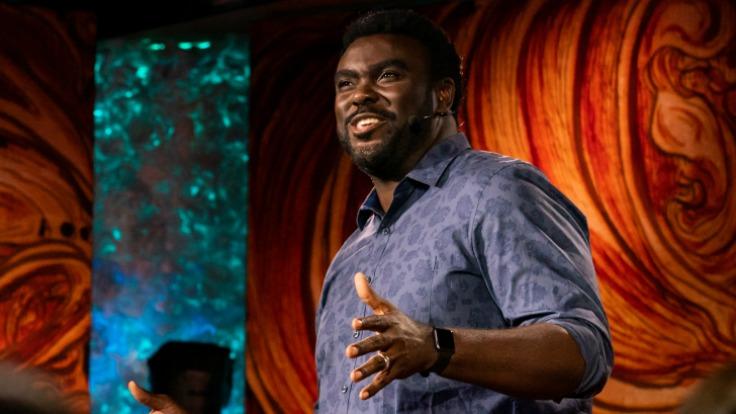