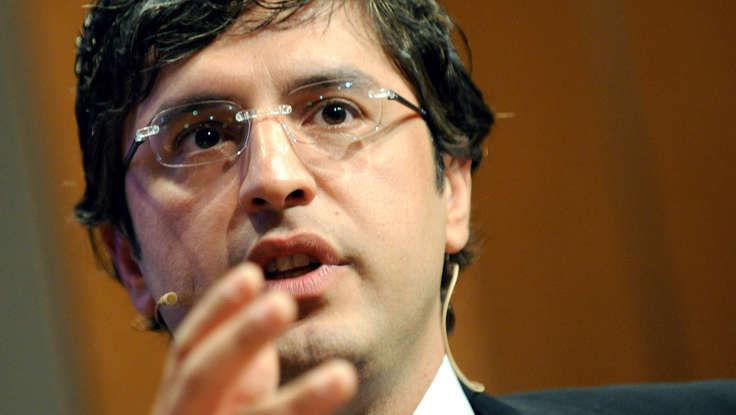 Earlier this week, Zealot, by religions speaker Reza Aslan, skyrocketed to #1 on Amazon's Bestseller list. Now, the bestselling author and scholar is attracting a full house at keynote speaking events, too. As The Daily Beast reports, Aslan's appearance at Powell's Books in Portland, Oregon on Tuesday was standing room only. Powell's also ran out of copies of Aslan's book; they flew off the shelves as fast as seats for the event were filled.

The Daily Beast's Winston Ross writes: "The crowd in Powell's was rapt—when it wasn't doubled over in laughter." Thanks to all the recent press Aslan's been getting since appearing in a surreal Fox News interview, Aslan presented to both longtime and brand-new fans. Once he got into the nitty-gritty of his book, his aptitude for discussing the compelling subject matter was made known. "The scholar did a pretty remarkable job of explaining his viewpoint on history in a lucid, funny, self-deprecating, and engaging way," Wilson writes.

Aslan's also been getting the nod of approval from numerous media outlets. CNN's Piers Morgan called it a "terrific read," although he admitted the book didn't really need any additional hype as it's selling extremely well on its own accord. The fervor over Zealot was also featured in a segment on NBC's Today. Even Don Imus (who is, surprisingly, a Fox News host) called it "a terrific account of the historical Jesus."

politics | July 30, 2013
An Unwinding American Dream: George Packer On Living In The U.S.A. 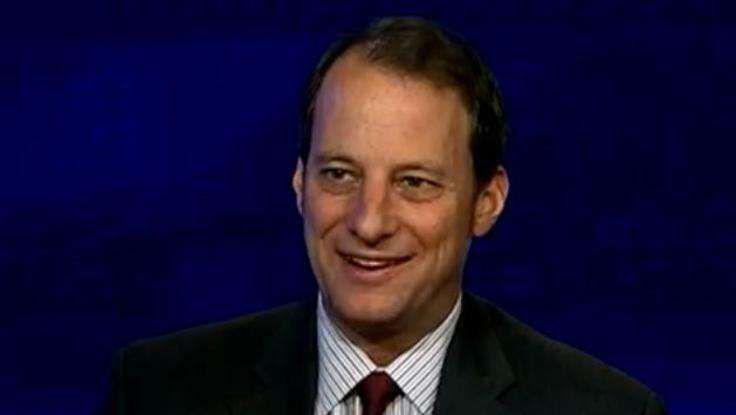