While spring flowers can’t be counted on, spring books stay true to their release dates. Several of our new and veteran speakers have titles hitting the shelves this month, so we’ve highlighted a few that make for good reading, April rain or shine:

1. Maureen Chiquet’s Beyond the Label:

Here, former Chanel CEO Maureen Chiquet charts her unlikely path from lit major to global chief executive. “Sharing the inklings, risks and (re)defining moments that have shaped her exemplary career, Chiquet seeks to inspire a new generation of women, liberal arts grads, and unconventional thinkers to cultivate a way of living and leading that is all their own. Through vivid storytelling and provocative insights, Chiquet guides readers to consider the pressing questions and inherent paradoxes of creating a successful, fulfilling life in today’s increasingly complex and competitive world.”—HarperCollins

Chuck Klosterman’s tenth book anthologizes his most intriguing previously-published essays, featuring updated introductions and footnotes throughout. “Klosterman presents many of the articles in their original form, featuring previously unpublished passages and digressions. Subjects include Breaking Bad, Lou Reed, zombies, KISS, Jimmy Page, Stephen Malkmus, steroids, Mountain Dew, Chinese Democracy, The Beatles, Jonathan Franzen, Taylor Swift, Tim Tebow, Kobe Bryant, Usain Bolt, Eddie Van Halen, Charlie Brown, the Cleveland Browns, and many more cultural figures and pop phenomena. This is a tour of the past decade from one of the sharpest and most prolific observers of our unusual times.”—Penguin Random House

Following up on The Retail Revival, Doug Stephens’ Reengineering Retail explores the coming revolution in the global retail and consumer goods market, offering sales and marketing executives a roadmap to the future. “Infused with real world examples and interviews with industry disruptors, Reengineering Retail illustrates the vast opportunities at play for bold brands and business leaders. Stephens’ strategies will provide businesses with the foresight required to move quickly and effectively into the future.”— Amazon

Seth Stephens-Davidowitz’s Everybody Lies offers “fascinating, surprising, and sometimes laugh-out-loud insights into everything from economics to ethics to sports to race to sex, gender and more, all drawn from the world of big data. What percentage of white voters didn’t vote for Barack Obama because he’s black? Does where you go to school effect how successful you are in life? Do parents secretly favor boy children over girls? Do violent films affect the crime rate? Can you beat the stock market? How regularly do we lie about our sex lives and who’s more self-conscious about sex, men or women?”—HarperCollins

environment | April 12, 2017
Shalini Kantayya at TED: The Future of The American Dream is Green 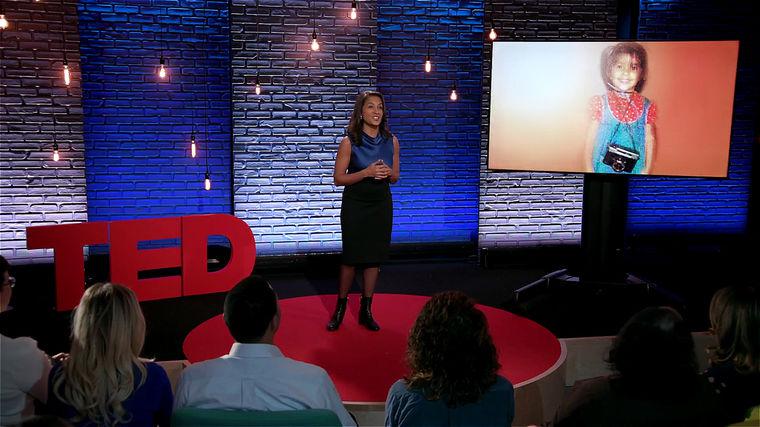