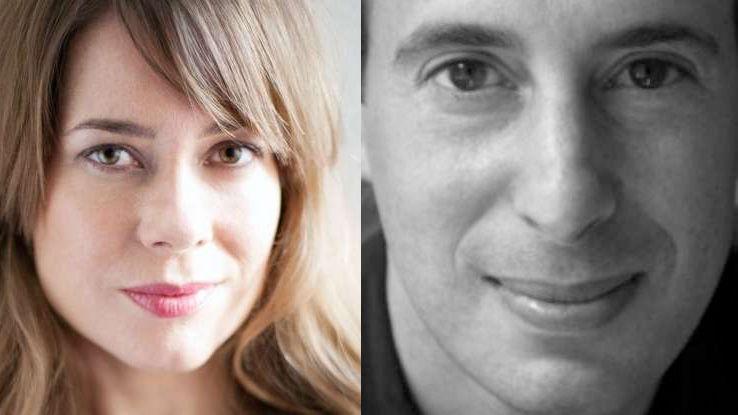 Eric Klinenberg and Kate Bolick are both on board with a recent trend that's been steadily creeping into the mainstream: going solo and living alone. A new article in The Telegraph agrees that the work of both Bolick and Klinenberg points to a changing society. One in which people choose to live on their own and delay marriage—often by choice. Not only that, but the rise of the singleton isn't necessarily representative of a decaying society. In fact, many people find it liberating.

"Being alone is a fact of life, part of what it means to be alive," Bolick says in the article, "and these days, between medical advancements that allow us to live for so long, and the fact that we’re marrying later, most of us spend more time on our own than ever before." Further, she says that being single does not always imply loneliness, nor does being in a relationship or a marriage always translate to happiness and fulfillment. "A romantic relationship is not a fixed state," Bolick adds. "The deathly loneliness that can arise inside a relationship is far worse than simply being alone. Being lonely sometimes is a feature of the human condition, whether we’re single or coupled." Bolick authored the wildly popular Atlantic article on this very issue and is now working on a book titled Among the Suitors: On Being a Woman, Alone.

Sociologist Eric Klinenberg is also writing about this societal shift. Expanding on topics found in his book Going Solo, Klinenberg shares some insight on why more of us are flying solo than ever before in the Telegraph article. "Living alone in such large numbers is historically novel," he explains. "I originally thought this change resulted from some social aberration. But then I discovered that living alone comports with our most sacred modern values: freedom, autonomy, control of one’s time and space, and the search for individual fulfillment." Not only that, but he says living alone gives us the breathing room to get some peace and quiet and step away from the constant connectedness that our increasingly digitized world provides. While both authors explain the perks of living alone, they admit there are downsides and negative stereotypes associated with breaking the traditional familial model of living, as well. However, as they explain in their talks and in their writing, this trend is becoming an important part of our society—and understanding why it's happening and how it is affecting us is key to living a successful life in the future.