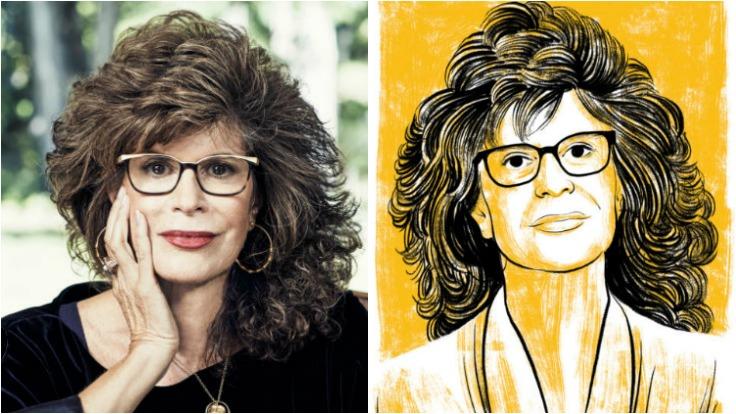 Information is capital in the twenty-first century, a fact which has led companies like Google and Facebook to hunt, capture, and hoard the personal data of its consumers. The value lies not in the capacity for service improvement, but in the rich predictive signals such data provides. In an essay for Toronto Life, Shoshana Zuboff explains the rise of the surveillance economy, and why Toronto may become a leading market.

“The city of Toronto now sits in the crosshairs of a uniquely 21st-century economic model that I call surveillance capitalism,” writes Shoshanna Zuboff in Toronto Life. “This economic model drives toward a totality of information: from bodies to cars, bloodstreams to brainwaves.” Zuboff is a preeminent sociologist and author of The Rise of Surveillance Capitalism. She coined the term to describe the mining of behavioral data from civilians, an insidious practice developed to modify human behavior towards certain preferences for financial gain.

Sidewalk Labs represent the next phase of this phenomenon. The “urban innovation” organization is adapting behavioral modification to the real life city of Toronto, starting with its Waterfront neighborhood. “Toronto now stands first in line to become surveillance capitalism’s real-world petri dish,” Zuboff warns. “Sidewalk’s proposals reveal the full arc of the new logic. With astonishing audacity, it claims the city as its laboratory and the lives of citizens as its free raw material for data creation, ownership, computation and monetization.”

To book Shoshana Zuboff for your next speaking event, contact The Lavin Agency today, her exclusive speakers bureau. 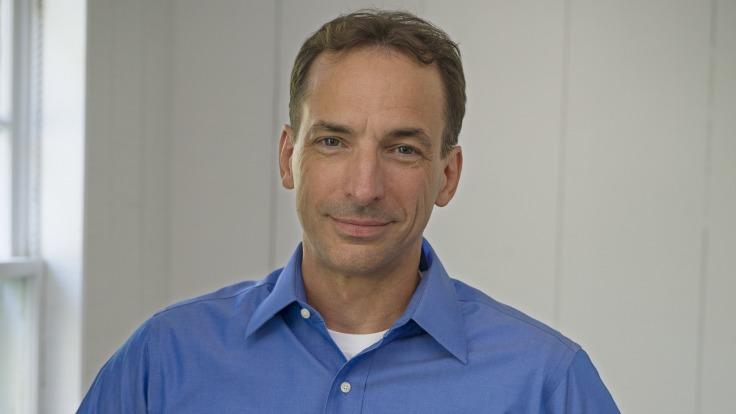