Education speaker Salman Khan has helped millions of people brush up on their learning with his revolutionary online school The Khan Academy. While he is perhaps best known for his YouTube videos that teach users science and math, he actually got his start in finance. A former hedge fund analyst, Khan told CBS News (embedded above) that a lot of the early videos that put The Khan Academy on the map were related to the financial crisis and mortgages. That's why his recent partnership with Bank of America made so much sense. The venture saw Khan craft numerous new financial education videos. And, according to Khan and a new American study, educational videos on financial topics are desperately needed.

As CBS reports, a new Boston College study found that of all the Americans who plan to retire at age 65, less than half of them are actually saving enough money to do so. "It's a huge crisis and it's obviously not just our kids," Khan says in the CBS interview. "Some of what we went through not too long ago was basically a crisis in financial literacy." He goes on to touch upon the mortgage-backed securities crisis that sparked the 2008 economic recession, and cites poor financial choices made by the public as proof of the lack of financial understanding. He says that it's important for people to have an understanding of basic financial concepts so that they can ask the right questions of their bankers, financial advisers, and mortgage brokers. And, so they can make wiser choices in the long run.

"I was skeptical at first," Khan tells The Daily Beast of the merger. "We’re a not for profit; they are a big bank." However, he adds that he eventually decided that Bank of America "wanted to educate people—not just market to people—and they were offering to support us with expertise." The project, which launched earlier this week, will feature courses in accounting, finance, and lessons on simplifying mortgages and retirement savings. "I'd like it if … literally every question you have, you would want to access some combination of our content," he says of the project's long-term goals. Accessible both through The Khan Academy site and a separate Bank of America site, the project will help expand on Khan's goal to bring world class education to anyone, anywhere. Whether he's teaching you how to balance your books or helping you understand compound interest, Khan's videos are accessible and easy-to-follow. In his book, The One World School House, and his highly requested keynotes, Khan shares his vision of providing people around the world with a quality education—and explains what we need to do to make that possible.

cities | April 10, 2013
The Cities Of Tomorrow: Kent Larson On Adapting To An Expanding Population 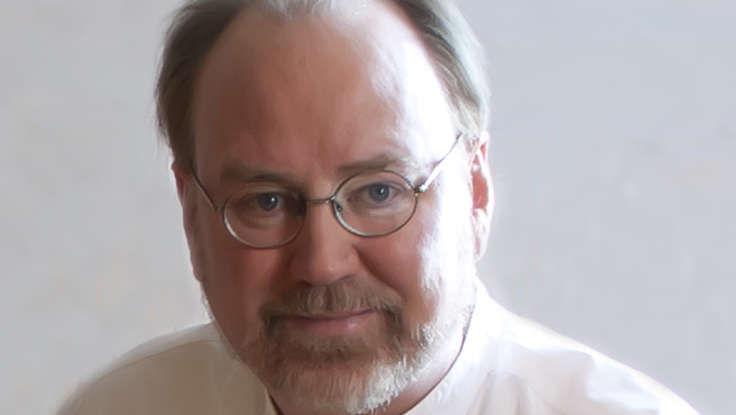