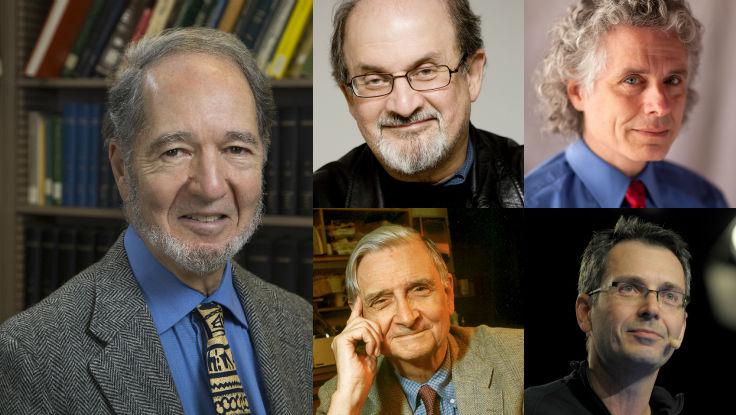 In a comprehensive new study, the Gottlieb Duttweiler Institute set out to answer these questions: Who are the thought leaders shaping today's discourse on the future of society and the economy? Whose ideas are defining and changing our lives? The 2013 Global Thought Leaders list emerged, featuring several influential Lavin speakers. The study used a number of factors to measure influence, including Wikipedia, the blogosphere, Google Scholar hits, and YouTube and TED Talks, all measured by high-tech software and analyzed by GDI.

The list also includes luminaries Al Gore, Slavoj Žižek, Joseph Stiglitz, Jane Goodall, Niall Ferguson, Jonathan Haidt, and Naomi Klein. Key themes that emerged from the list—alerting us to what's happening in popular discourse—are philosophy, thinkers who are also doers, those who can bridge the gap between disciplines, and the importance of video talks such as TED. These discoveries give us a fascinating glimpse into what's important to our society right now, and where popular thought is heading in the coming years.

To book one of the 2013 Global Thought Leaders as a speaker for your next conference or event, contact The Lavin Agency.

science | February 23, 2014
How to Grow a Bone Without a Body: Nina Tandon's New TED Video 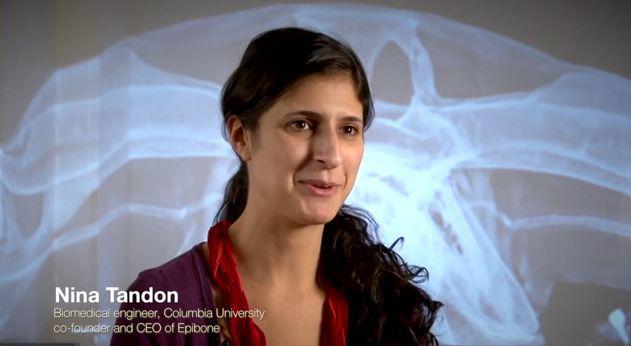