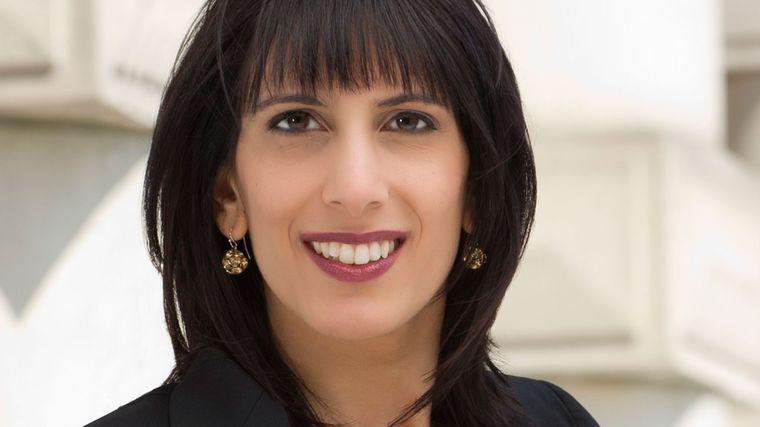 Millennials and the Gig Economy: The Angus Reid Institute’s Shachi Kurl Weighs in on BNN Bloomberg

Over 40% of Canadian millennials have participated in “the gig economy” in the past five years, states a study by the Angus Reid Institute. Executive Director of the Institute Shachi Kurl stopped by BNN Bloomberg to discuss the findings.

“People who participate in gig economy, [...] stringing together one or more of these informal jobs, tend to be people who have a much more unstable outlook about their own financial health a year out from now,” explains Shachi Kurl. “They are not necessarily as confident as people who are working in a formal, stable employment situation. For these folks, life and work is precarious on the financial front.”

While half of the survey participants stated they were taking on freelance work for extra spending or saving cash, 30 percent said they would not be able to make ends meet without it. Of the respondents who said they “need” freelance work, more than half were between the ages of 24 and 44. The results also found that informal arrangements were more common among those who earned an annual income of less than $50,000.

“It is very much the push and pull, the teeter-totter between darkness and light,” says Kurl. “On [the] one hand, they like the gig economy because they say: ‘Hey, without it, I wouldn’t be able to make ends meet.’ But at the same time, they are alive to the fact that the hours are not great, the pay is not great, the security is not great.”

“I think that’s why you see Canadians not expressing a lot of consensus, or having a single point of view, on whether this is a good thing or bad thing for Canadian workers.”

To book speaker Shachi Kurl for your next speaking event, contact The Lavin Agency and speak with a skilled representative. 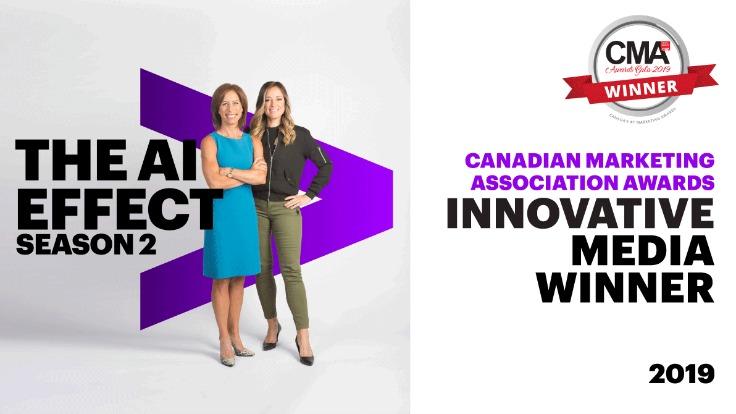