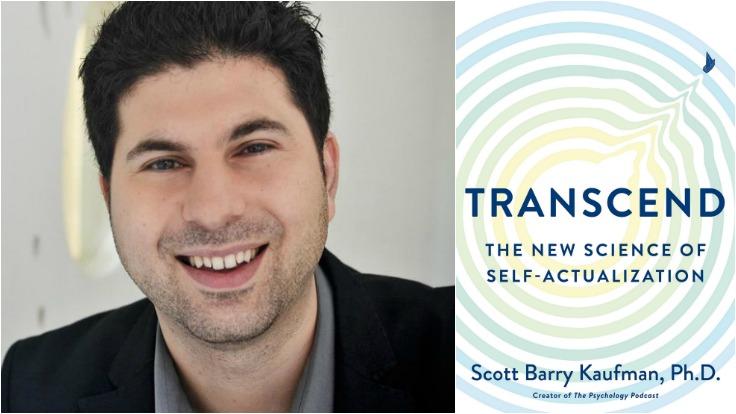 Psychologist Scott Barry Kaufman is the bestselling author of two books: Wired to Create, an exploration of the habits and attributes of highly creative people, and Ungifted, a bold argument for a new way to assess cognitive strengths. For his third book Transcend, coming Spring 2020, Kaufman expands on the work of 20th-century psychologist Abraham Maslow to offer fresh insights for reaching our full potential.

Abraham Maslow is best known for developing the human hierarchy of needs. What most people aren’t aware of is that Maslow left behind another big, unfinished theory, sprinkled throughout his unpublished journals, lectures, and essays: the theory of transcendence. Contrary to the conventional wisdom that self-actualization is an individual pursuit, the late psychologist believed that the full realization of human potential required a merging between the self and the world.

The theory of transcendence struck a chord with Scott Barry Kaufman, a professor of psychology at Columbia, who felt a strong resonance between Maslow’s ideas and his own life and work. In his groundbreaking new book Transcend: The New Science of Self-Actualization (April 2020), Kaufman picks up where Maslow left off, unraveling the mysteries of the unfinished theory and integrating it with the latest research on attachment, creativity, love, and purpose. He provides a new hierarchy of needs for the 21st century, geared towards finding purpose and fulfillment through self-actualization—becoming the best version of ourselves. We don't have to choose either self-development or self-sacrifice, Kaufman reveals. At the highest level of human potential there is a deep integration of both. Transcend shows us a level of human potential that connects us not only to our highest creative potential, but to our fellow human beings as well.

To book speaker Scott Barry Kaufman for your next speaking event, contact The Lavin Agency today, his exclusive speakers bureau.

| November 22, 2019
Privacy Expert Shoshana Zuboff on the Future of Tech at the Fortune Global Forum 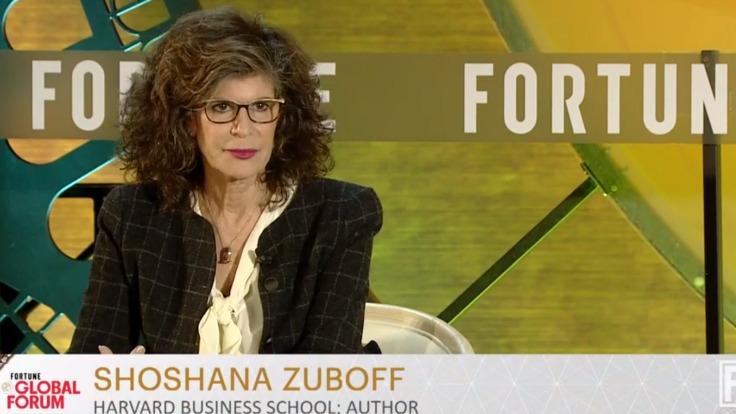