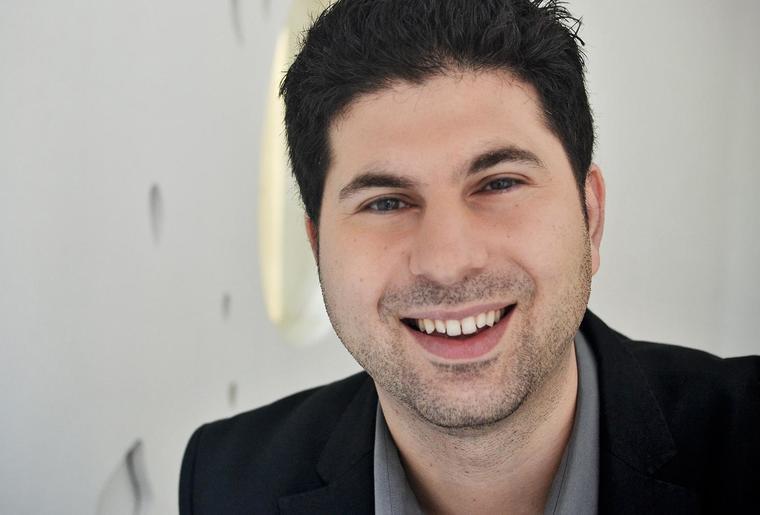 As a society, we talk a lot about gender inequality in the workplace—especially when it comes to women being underrepresented in STEM fields and leadership positions. Yet we rarely ever discuss the lack of men in caregiving occupations. Why aren’t more people concerned about this imbalance? Scott Barry Kaufman explores for Scientific American.

Since 2001, the National Science Foundation has invested 270 million dollars to initiatives that promote women in the sciences. Similarly, companies all over the world contribute to female-focused leadership programs, like Goldman Sachs “10,000 women” initiative. Yet there is almost no funding, or even conversation, around the fact that men continue to be underrepresented in healthcare, early education, and domestic roles. In fact, their participation in these fields has decreased between 1993 and 2013, notes Scott Barry Kaufman in his latest article for Scientific American.

Why are people more willing to support gender balance in male-dominated fields than female-dominated ones? Kaufman cites a study by Katharina Block which found that people perceived the main barrier to men’s entry in female-dominated fields to be internal—a lack of motivation or ability—while female barriers to entry were perceived as external: discrimination. Yet we have much to gain by fighting for gender equality for men in female-dominated fields. “For one, it is a fact that there are major labor shortages in teaching and nursing. Having more men enter these fields could help to solve those shortages,” writes Kaufman. “[And] I think having more male role models in education could also be really important to young children who come from a single parent family, and who are primarily raised by a mother.”

Interested in booking speaker Scott Barry Kaufman for your next event? Contact The Lavin Agency today and speak with a talented agent from our sales team.