Imagine requiring a new heart and receiving a transplant organ, made of living tissue, that was grown by a scientist in a lab. Sounds like science fiction, right? Nina Tandon says the idea isn't as far fetched as we may think. As she explains in an exclusive interview with Lavin, scientists have been able to grow all sorts of tissues in the lab for years. While she admits that the heart is certainly "hard to grow," she doesn't believe that it is impossible. However, we may be waiting awhile before artificially engineered hearts are readily available. Bones and cartilage, on the other hand, are a little more within reach. "The heart is awhile away," she says, "but the field is making progress."

Because the heart requires blood vessels to operate, the TED Fellow and tissue engineer says that it is a difficult organ to develop ourselves. That's why she's starting small and is working on creating hearts for lab mice. Early in her post-secondary studies, she discovered that the body was actually guided by electrical impulses. Understanding how these electric signals control the cells in our body meant that, eventually, she could learn to make those cells do what she wanted.

This is what she does at Columbia University's Laboratory for Stem Cells and Tissue Engineering, where she is an electrical and biomedical engineer. She is also an adjunct professor of Electrical Engineering at the Cooper Union, where she teaches a class on "Bioelectricity". Her life is a balance of her two passions: experimenting with the science itself, and then teaching it to others. In her lectures to her students and her keynotes to larger audiences, she opens our minds to the future of medical science. She discusses the exciting discoveries being made today and helps us imagine what's possible in the future. 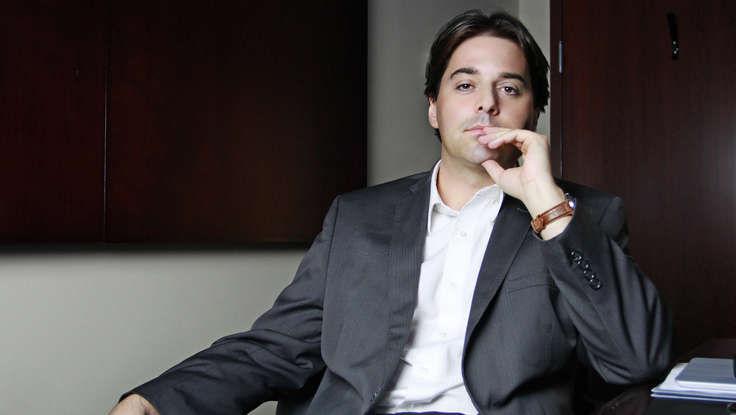