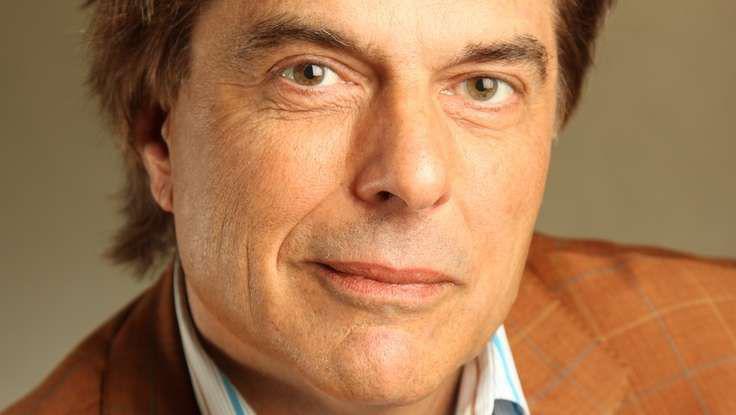 "I think what we've got to recognize," economics speaker Jeff Rubin says in an interview on CBC, "is when you change the price of oil you don't just change the speed at which you can drive your car. More fundamentally, you change the speed at which your economy can grow." In the radio segment, Rubin discusses the idea that the rising price of oil will cause economic growth to come to a halt—something that he says isn't necessarily a bad thing. Drawing from material in his book The End Of Growth, Rubin explains that the price per barrel for oil is coming close to hitting the triple-digit mark. Once it hits that $100 threshold, he says we should expect an economic sea change that will drastically affect—both positively and negatively—our environment.

In times of recession and economic downtown, Rubin argues that the carbon output is at its lowest. When the price of traditional resources skyrockets, people are forced to find other means to fuel vehicles and power cities. He says that even though oil is still in the ground, geologically speaking, "if we can't afford to burn the stuff, it might as well not exist." Rubin argues that the high price of coal and oil will keep us from realising scientists' estimated usage levels of coal an oil, which in turn, will reduce the amount of carbon being pumped into the atmosphere. Rubin believes that carbon emissions will fall once again when oil prices rise and the economy shrinks—mirroring what happened during the recession in 2009.


It is this particular viewpoint that lead the renowned economist and former Chief Economist at CIBC World Markets to join forces with environmentalist David Suzuki. The pair recently took part in a lecture series discussing the way that the environment and the economy are linked—a link that will become even more intertwined in the future. Rubin is well-respected for his forward-thinking economic theories and is regularly cited in major news outlets and regularly sought after to give lectures where he presents his candid and refreshing insights on the economy, federal budgets, and how those factors are deeply connected to the environment.