Matt Taibbi, the author of Griftopia, the visceral and eye-opening story of America's economic crisis power grab, has a new video on Big Think. The interview is a great primer for anyone curious about the man behind some of Rolling Stone's strongest and most entertaining reporting since Hunter S. Thompson. Taibbi is candid about the “insane” Federal Reserve quantitative easing program that he likens—with his typical flare for analogy—to a genie pulling trillions out of thin air to prop up a desperate Wall Street. Taibbi goes on to provide insights into the minds of Tea Party members he's talked to over the years. Most interesting are the personal questions, which tackle his thoughts on burning bridges, working in Moscow, and what keeps him up at night.

Of course, Sarah Palin gets a mention regarding her chances in 2012: “I don't think she's going to win, but she's a good bet to win the nomination. The Tea Party is now in a kingmaking role.” Adds Taibbi, “Sarah Palin is a candidate who's acceptable to the Tea Party. She's also a gifted politician in terms of getting people to connect with her on an emotional level.”

The Q&A is a pitch-perfect portrait of Matt Taibbi, the clever and quotable journalist and speaker who's established himself as a leading critic of the pitfalls leading to the recent financial meltdown. With passion and fervor, Taibbi's talks shed light on the backroom dealings in Washington and New York, and point a way out of this mess we've let our leaders get us into. 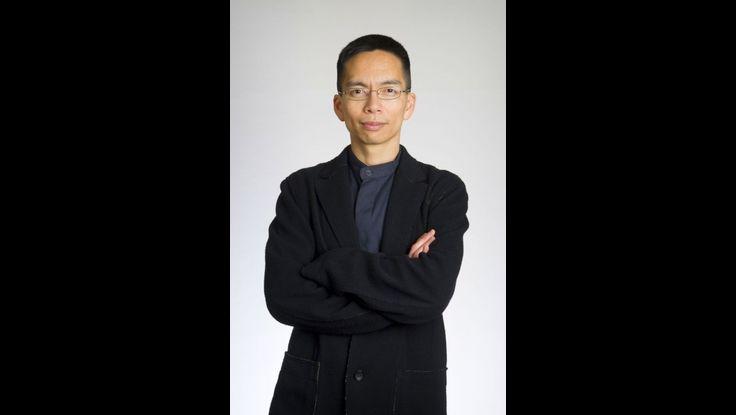