Fresh off a cross-country lecture series, Jeff Rubin and David Suzuki stopped off at Western University to discuss the current sociopolitical landscape and the vital connection that exists between the environment and economics.

"Triple digit hydrocarbon prices are going to lead us to some very green places," Rubin said in the discussion, adding that this shift is going to happen, "whether we want to go there or not." Rubin, former chief economist and strategist for CIBC World Markets and the author of The End of Growth, was one of the first economists to predict the global ramifications of rising oil prices. He argues that the end of cheap oil means the end of endless growth. He also predicts that this will force us to reevaluate how we fuel our production and power our cities, and may lead to the return of the manufacturing industry to North America. When energy prices are going through the roof, he says, it's going to force us to use less energy and seriously consider more renewable (and cost-effective) options.

While David Suzuki, one of the world's most recognizable environmentalists, may seem like an unlikely partner for Rubin, the two argue that economics and the environment are deeply intertwined. For too long, he says, we have been using the planet's resources with the mentality that we had free reign to use them as we saw fit. However, with energy costs increasing, we have to start thinking about ways to be more efficient. "We need to shift back to a bio-centric point of view where we see ourselves as a part of the community of organisms sharing this very thin layer called the biosphere," he said in the lecture session. The host of the CBC's The Nature of Things said the relationship between economics and our planet's ecological concerns are self-evident, and that higher costs and dwindling resources play a major part in the need to shift our priorities before it's too late.

education | October 25, 2012
Paul Tough: How Poverty Can Act As A Barrier To Success 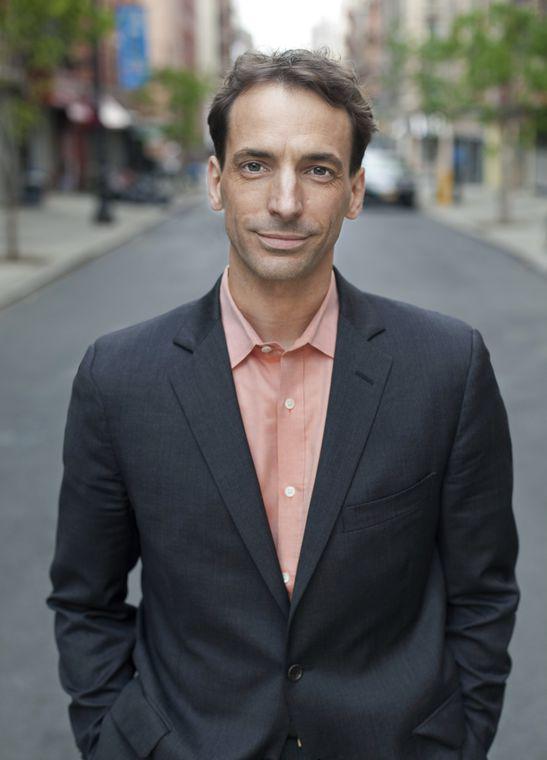