Rick Mercer recently took to The Rick Mercer Report to talk about “the best high school in Canada,” which, in an ironic twist of fate, is being shut down. Despite being told their school would close, the students at Peterborough Collegiate and Vocational School raised the most money for Mercer's famous Spread the Net campaign. “The president of the student council at PCVS has said they're gonna keep fighting,” Mercer says. “Because Canada needs more schools like theirs, not one less. I tend to agree.”

With high praise for its arts, athletics and science programs, as well as their anti-bullying measures (a topic he has discussed before), Mercer throws his support behind the students and commends them for their bottomless energy: “In these situations, you have two options: you can do what you're told, or you can fight like hell. These kids, they went with the latter and boy, what a beautiful sight. They fought, they marched, they made the lives of the school board a living hell, and they still went out and raised fifty grand for kids in Africa,” he says. “These kids may not be able to vote, but they could teach us all a thing or two about being engaged citizens.” 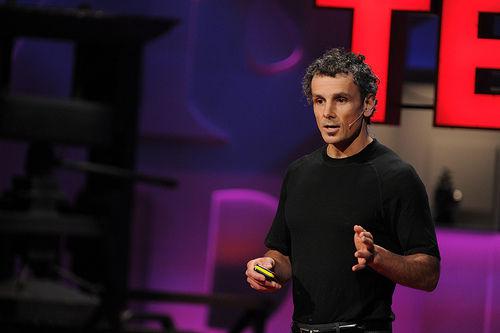