On The Rick Mercer Report this week, Mercer turned his trademark Rant into a rousing call to action against the bullying of young gay people. Now, that video has gone viral. Best known for his political satire, Mercer was responding to the suicide of Jamie Hubley, a talented but depressed teenager who was relentlessly bullied for being gay. "It's no longer good enough for us to tell kids who are different that it's going to get better," Mercer said. "We have to make it better now."

After learning of his senseless death, Mercer took to YouTube to learn more about Jamie:

He was gay alright. He was a great big goofy gay kid singing Lady Gaga on the internet, and as an adult you look at that and you go, "You know what, that kid's going places." But for some reason, some kids, they looked at that and they attacked. And now he's gone.

Reminding us that 300 kids in this country take their own lives every year, Mercer called for an end to bullying—and to a culture that allows it to go unquestioned, until it’s too late. He implored each of us who witness this behavior to take personal responsibility. "Every teacher, every student, every adult has to step up to the plate," Mercer said. He concluded his powerful rant—which may yet spark a movement—with this thought for the LGBT community: "So if you’re gay and you're in public life…you can't be invisible. Not anymore. 300 kids is 300 too many."

politics and hollywood | October 24, 2011
Ex Obama Campaign Boss on Kal Penn: "He Was There For All The Right Reasons." 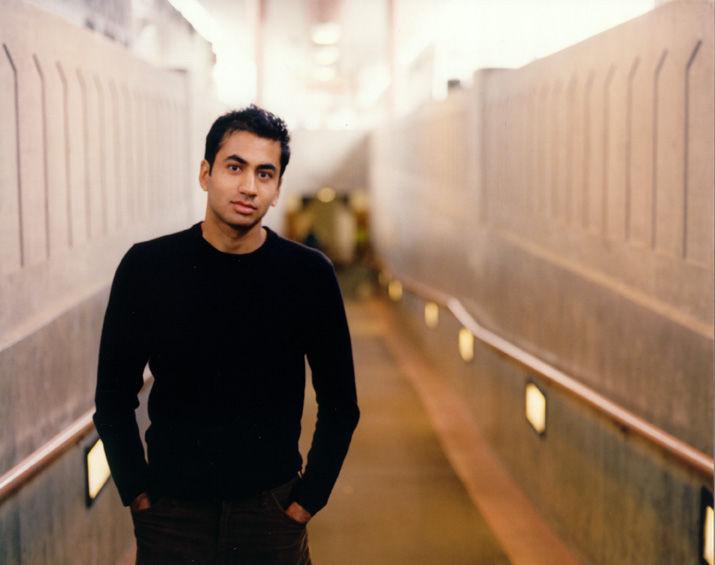