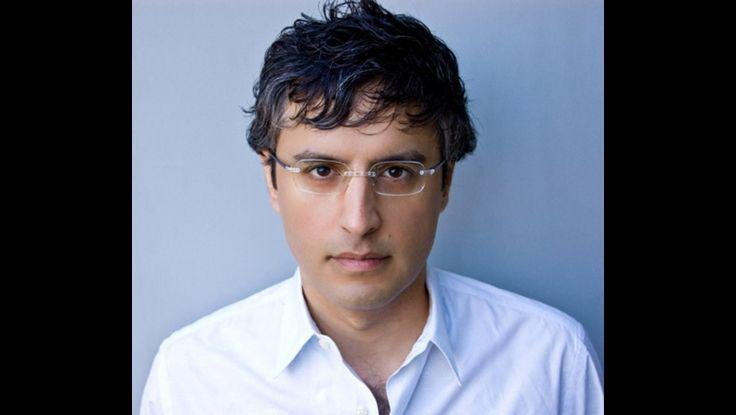 Reza Aslan will discuss the role literature has played in the fight for revolution in the Middle East as part of an esteemed panel, at the 92nd Street Y, that also includes Azar Nafisi and Nathan Englander. The event takes place next Monday, February 28th, 2011. It’s a topic for our times, and one that is well suited for Reza, who has just edited a groundbreaking anthology, Tablet & Pen: Literary Landscapes from the Modern Middle East. Reza will also release a completed revised edition of his bestselling book No god but God later this year, to coincide with the 10th anniversary of 9/11.

From the publisher of Tablet & Pen:

A volume that celebrates the magnificent achievement of twentieth-century Middle Eastern literature that has been neglected in the English-speaking world.

A landmark literary event, this groundbreaking work spans a century of literature by the region’s best writers — from the famed Arab poet Khalil Gibran to the Turkish Nobel Prize winner Orhan Pamuk — all of them bound together not by borders and nationalities but by a common experience of colonial domination and western imperialism. As best-selling author Reza Aslan writes, the mesmerizing prose of the Middle East-Arabic, Persian, Turkish, and Urdu-has been virtually excluded from the canon available to English readers. Under the umbrella of Words Without Borders, Aslan has assembled this extraordinary collection of short stories, memoirs, essays, and poems, featuring both contemporary and historical works, with many of the selections newly appearing in English. Featuring literature from countries as diverse as Morocco and Iran, Turkey and Pakistan, Tablet & Pen is a long-awaited work that is to be devoured as a single sustained narrative from the first page to the last.