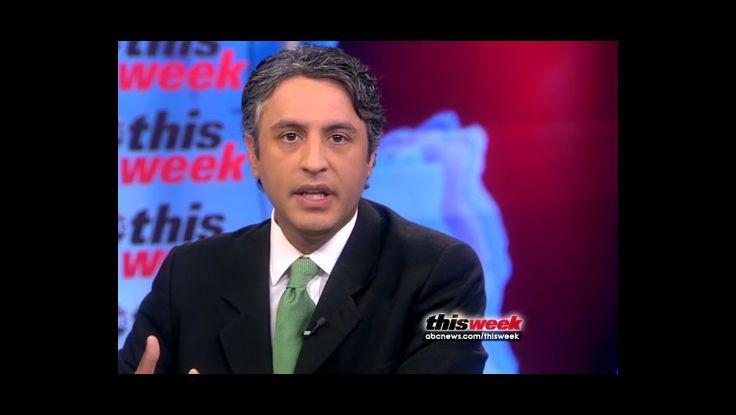 On ABC News This Week, Reza Aslan talked to Christiane Amanpour about the uprisings in Libya, and why the Middle East revolution is definitely a youth revolution. For one thing, the young revolutionaries benefit from — and obsessively use — new technologies that their parents’ generation simply didn’t have. This technology makes it extremely difficult for authoritative regimes to isolate them from the outside world.

Reza also spoke about Iran. There will likely be change there, he said, even if it isn’t a full-scale revolution. Iran faces many of the same problems that these other revolt-charged countries do, especially economically. Striking the perfect mix of passion and authority, Reza pointed us to Iran’s Green Revolution of 2009 — the model on which these current uprisings draw their inspiration. And while the other guests on the show focused on how the situation in the Middle East and North Africa would affect the U.S., Reza Aslan also talked about the actual people there — tipping his hand as a Middle East expert invested not just in U.S. policy but in prosperity and democracy for all. Check out the interview below: