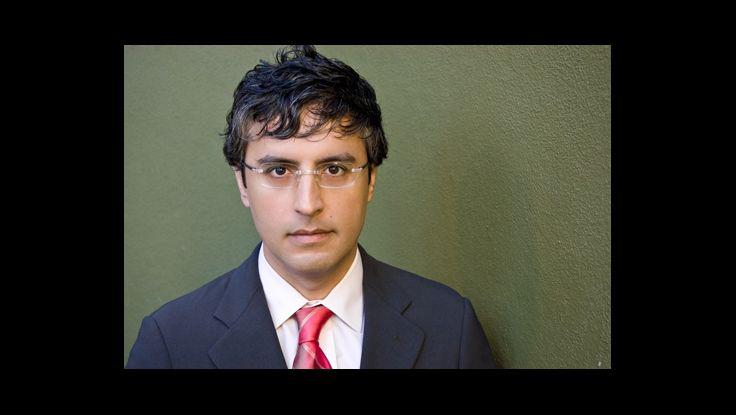 After the dramatic news today that Hosni Mubarak has stepped down following more than two weeks of mass protests, the eyes of the world now shift to their neighbors. Will the revolution in Egypt, which has now proven to be successful, create a domino effect in the region? In no place is the question more important than Iran, where both the Government and the supporters of the 2009 “Green Revolution” are claiming the uprising as their own. Lavin speaker and Middle Eastern expert Reza Aslan explores the Iranian reaction to Egypt’s uprising in his most recent piece for The Atlantic. A widely respected speaker and author, Aslan is one of the foremost experts on the political, demographic, and economic landscape of the Middle East. A regular guest on The Daily Show and The Colbert Report, Aslan recently appeared on CNN’s Piers Morgan Tonight to discuss the Egyptian situation.

From Reza Aslan’s “Cairo’s Protests Reverberate in Tehran” in The Atlantic:

On one side of the political spectrum are a group of conservative parliamentary members, Revolutionary Guard leaders, and even the Supreme Leader himself, who are trying to cast the Egyptian revolution as a part of a greater Islamic uprising across the region. In a sermon last Friday, the Ayatollah Ali Khamenei painted the events in Egypt as an “Islamic awakening” that signals an “irreversible defeat” for American hegemony in the Middle East. Jahanbakhsh Mohebinia, a senior Parliamentary member, went one step further, claiming that the toppling of Hosni Mubarak’s regime will result in the formation of “the Continent of Islam” - a phrase sure to send many a Fox News commentator screaming for the airwaves.

On the other side are Iran’s youth and the leaders of the Green Movement, some of whom are even taking credit for the popular revolution that is now taking place in Egypt. Mir Hussein Mousavi, the man whose loss to Mahmoud Ahmadinejad in the 2009 presidential elections launched the largest and most sustained demonstrations in Iran since the 1979 revolution, voiced his confidence that “the starting point of what we are witnessing in the streets of Tunis, San’a, Cairo, Alexandria, and Suez stems from the demonstrations in the streets of Tehran, where millions of Iranians marched in June of 2009.” A statement in the university journal Daneshjoo News made the point in starker terms: “The democracy movement we started is spreading in the region and today we are witnessing the awakening of the Arabs. It’s time for us to once again join hands and prove to the world that dictatorship must end.”

Later in the article, Aslan reminds us that Iran has many of the same problems that sparked the protests in Tunisia and Egypt - slow economic growth, high unemployment and high inflation. For all the talk of political freedom, many experts have argued that the backbone of the Tunisia and Egyptian revolutions were based in economics, rather than ideology. While the Egyptian people have accomplished their goal of ousting Mubarak, we still have to wait until the September elections to get the full picture and both sides of the Iranian political spectrum will be closely watching the results. And so, Aslan says, we wait.