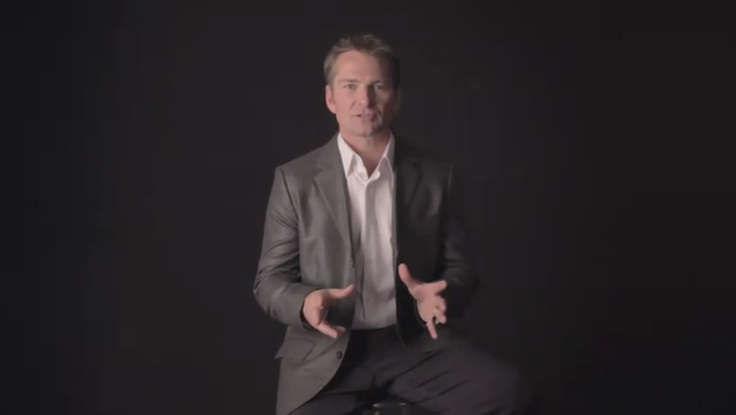 While it's true that "showrooming" has become a hot-button issue in the retail world, retail speaker Doug Stephens says it doesn't necessarily mean the end of traditional stores as we know them. It just means that retailers have to be more inventive and give customers something unique to combat this new shopping practice. The founder of Retail Prophet, and author of The Retail Revival, recently spoke to Marketing magazine about this new era in consumerism. "We’re moving from being an industrial age system to being a digital age system,” Stephens explains in the article. "And that’s really the pain and disruption that a lot of retailers are experiencing… as consumers we don’t depend anymore on stores for distribution of product."

This is where the concept of "showrooming" comes in. As Stephens described in a talk with CBC Radio, showrooming is where a customer turns to a traditional "brick and mortar" retail store to physically test out a product while they simultaneously seek out reviews, information, and price comparisons about it online. Sometimes, this can even lead to a customer buying a product online while they are physically in another store. While many stores are seeing a negative impact on sales because of this, Stephens is optimistic that revamping store policy could help combat showrooming. He also aruges that the physical retail environment hasn't seen much of a change since the industrial revolution—meaning it's probably in store owners' best interests to revitalize their operations, regardless.

The most important thing retailers need to focus on is their in-store experience, Stephens notes. Try new things and give your customers a really good reason (beyond just the lowest price) to want to shop in your store. And, more importantly, give them a reason to want to buy from your store. He also says you can't be afraid to blaze a trail when experimenting with in-store layouts and new technologies. "Thirty years ago you could adopt a fast-follower strategy; you could say, 'well we’ll wait and see…and we’ll let somebody else work out the kinks and the bugs and if it looks good we’ll jump on board,'" he writes. "The technology is moving too fast now, so by the time you let someone else vet it and trial it, you’re going to be too late to the table." In his forward-thinking keynotes, Stephens helps companies in all industries better respond to their customersand break ahead of the pack to beat the competition in the process.