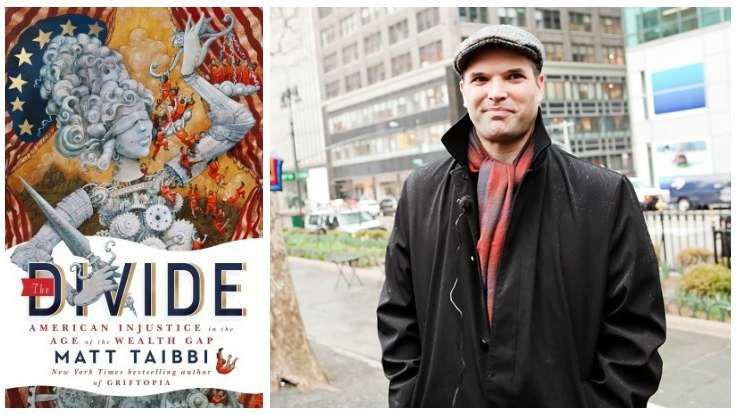 Matt Taibbi's new book, The Divide: American Injustice in the Age of the Wealth Gap, has made quite a splash in the first week of its release. Not only did it debut at #8 on the New York Times bestselling hardcover nonfiction list, it has already jumped to #4. The book, which takes readers on a galvanizing journey through both sides of our new system of justice—the untouchably wealthy and the criminalized poor—has also been receiving rave reviews. Here are a few examples:

From the New York Times:

"[The Divide is] impossible to put down...[Taibbi] has a facility for rendering complex financial skulduggery intelligible [and] is similarly skillful at explaining how bureaucratic imperatives in the criminal justice system can spin scarily out of control."

From the Wall Street Journal:

"The Divide is a face-slap...When swindlers know that their risks will be subsidized, and their potential crimes will be punishable only through negotiated corporate settlements, they will surely commit more crimes. And when most of the population either does not know or does not care that the lowest socioeconomic classes live in something akin to a police state, we should be greatly concerned for the moral health of our society."

"Taibbi is a relentless investigative reporter. He takes readers inside not only investment banks, hedge funds and the blood sport of short-sellers, but into the lives of the needy, minorities, street drifters and illegal immigrants, to juxtapose justice for the poor and the powerful...The Divide is an important book. Its documentation is powerful and shocking."

In his talks, Taibbi lays bare one of the greatest challenges we face in contemporary American life: surviving a system that devours the lives of the poor, turns a blind eye to the destructive crimes of the wealthy, and implicates us all. To book Matt Taibbi as a speaker for your next event, contact The Lavin Agency. 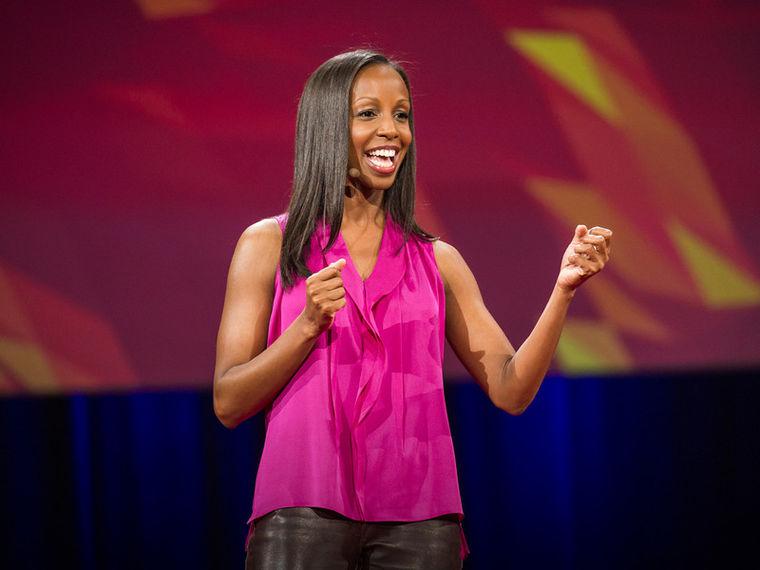