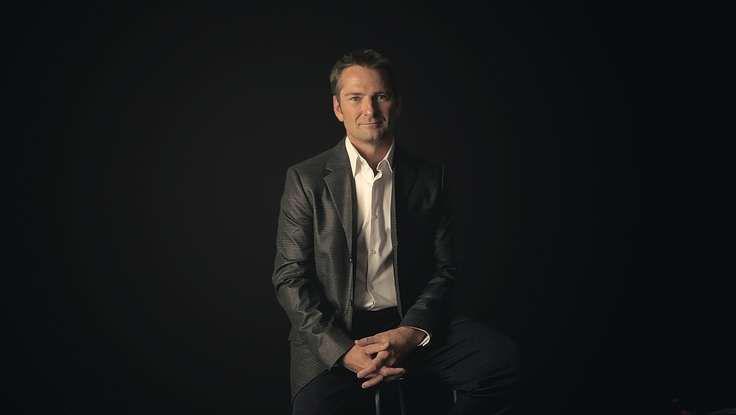 As retail speaker Elizabeth Cline showed us in her book Overdressed, cheap fashion comes at a shockingly high price. Douglas Stephens, also a prominent speaker in the retail sector, appeared on CBC's Fresh Air last week to weigh in on the fast fashion trend and making responsible purchases. Because the cost of clothing has dropped dramatically over the last 20 years, the average consumer is buying more and becoming less attached to the clothing they purchase. Cline says that the typical American shopper buys about 68 garments and 7 pairs of shoes per year. That's double the consumption rate of 1991. And that increased production, and decreased cost, end up having a big impact on the workers manufacturing the clothing overseas.

Poor working conditions have become a major topic of discussion in the retail sector. After the tragedy in Bangelesh earlier this year, retailers have divided into two camps, Stephens says. On one side, about 70 retailers took an aggressive stance to improve safety conditions in their overseas factories since the incident. "They are legally accountable as retailers doing business in this country," Stephens says. These retailers are committed to enforcing safe conditions and improving the state of overseas manufacturing. There's also a secondary group taking more lenient measures. While they are not imposing legal stipulations on offending manufacturers, they are making an effort to avoid doing business with manufacturers that operate in unsafe conditions.

There have been estimates that this issue of fast fashion is a $3 billion problem, which, Stephens admits, seems extremely expensive to overcome. However, he says that an "embarrassingly small amount of money" per customer could make a big difference. If you were willing to pay $22.90 instead of $22.00 for a pair of jeans, you could help to almost double the minimum wage in Bangladesh and improve working conditions across the board. We all love a bargain, but with a little bit of compromise, we can still get a good deal on clothing while providing a decent wage for the people making those clothes for us.

Douglas Stephens is a highly sought after speaker for his insight on the retail world. He can help tune your company into the hot topics of today, and, prepare you for what will be popular tomorrow. To book Douglas Stephens as a conference or event speaker, contact The Lavin Agency.