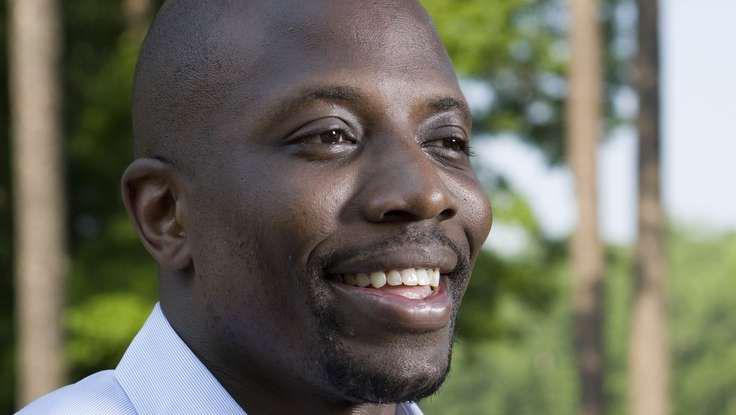 "It's a great night for the American people," Reggie Love said in a short post-election interview posted on PBS. "I look forward to another four years." Love, who worked closely with President Obama for many years before returning to school to pursue his MBA, was understandably pleased when he was re-elected for another term last week. Love was hired to work on Obama's team back in 2007 and impressed the leader so much that within a year he was chosen as the top personal aide, or "body man" to the President. While he no longer has a formal role within the Democratic campaign team, he did have kind words to say about those who helped secure the incumbent's re-election this year. "The President had a pretty good team," he said, "they did well, they kicked some butt." He also adds, subtly, that he, "unfortunately was not on that team."

While he no longer has a full-time job in politics, Love is still an advocate for democratic participation. He is also a sought after speaker on leadership, and uses his personal anecdotes and, "youthful cool" (which the New York Times credits as one of the characteristics that he passed on to President Obama) to teach any organization how to strengthen the leadership within their ranks. Spanning from his time as captain of Duke's basketball and football teams, to his time in politics, to his current role as a Master's student, Love provides audiences with meaningful lessons they can apply to all facets of life. 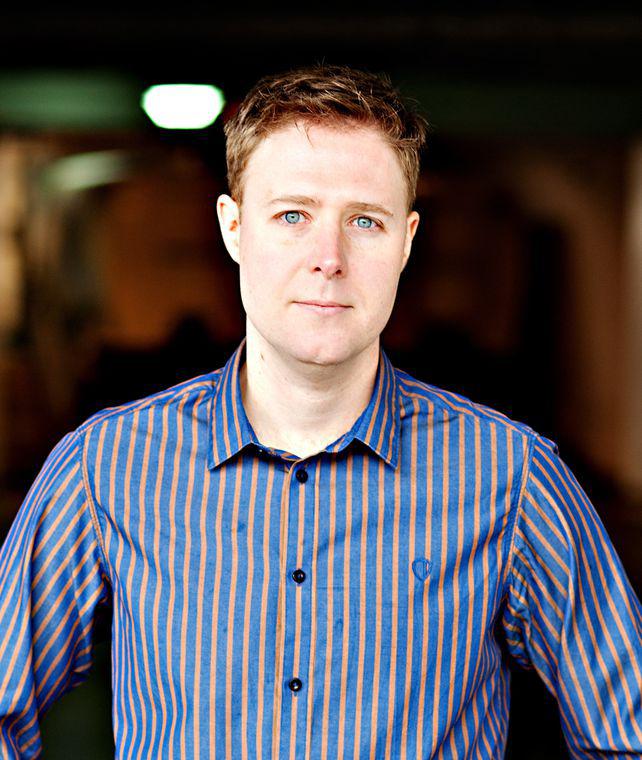