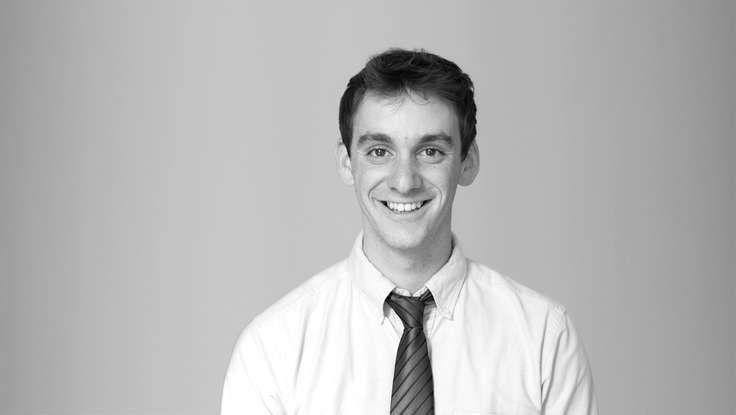 When unemployment rates started to fall, many experts thought young adults stuck in arrested development would finally move out of their parents' homes. Derek Thompson, a speaker on the Millennial generation, says that hasn't been the case. Despite three years of steadily decreasing unemployment, more than a third of Americans between 18 and 31 still live with their parents. And, according to the Current Population Survey, that number is still rising. So what's going on? What's curbing these Millennials' independence? Thompson draws from research in a newly released Pew Research Report to better understand the trend.

Here are the top three reasons Millennials are still living at home, as he cites in The Atlantic:

"The share of young people living in the basement was basically unchanged for four decades before the recession," Thompson says. "Then the recession hit, and millions of young people who would have otherwise had jobs didn't." The connection between a poor economy and living at home is an obvious one. What's interesting, however, is that the number of Millennials living at home before the recession hit was still pretty high. Part of that is thanks to the definition of "home" that Pew uses: College students living in dormitories were lumped in with kids who resided with their parents. That explains why these numbers are rising now, and, why they were high before the recession.

The increase in stay-at-home kids was partially linked to a positive trend: An uptick of students pursing post-secondary diplomas."College enrollment increased significantly during the recession—39% of 18- to 24-year-olds were enrolled in college in 2012, compared with from 35% in 2007," Thompson says, "and college enrollees are much more likely to be living at home (er, in dorms) than students who skip college, drop out, or finish early."

"Unmarried young people are six-times more likely to be living at their parents' place than married couples (understandably)," Thompson reports. When you add the economic crisis into the mix, marriage became even less appealing for young people. Thompson points out that even after leaving home, many Millennials aren't living with a spouse. "Friends and Craigslist strangers have essentially replaced spouses as the de facto first living-partners for American 20-somethings," he writes in a post about the living habits of Millennials. The number of young adults living at home has risen since 50 years ago, and, the number of adults living with platonic partners has also seen a dramatic increase.

Overall, Thompson says that it's a combination of these three factors that's increasing the age at which Millennials move out. "But the most important takeaway is that, although the Great Recession was nothing but a tragedy, the rise in young people living at home isn't quite as tragic," Thompson says. "It's partially a reflection of more young people going to school and saving money before starting a family of their own." Waiting longer to move away from home, he says, might not be as bad an idea as it's being perceived to be.

In his timely keynote speeches, Derek Thompson shows you what these Millennials are looking for out of life, and, how you can help deliver it to them. Forbes recently reported that the Millennial demographic is comprised of roughly 80 million people representing $170B in purchasing power. With a market share that large, you can't afford to not understand the young adult demographic. To book Derek Thompson as a speaker on Millennials, contact The Lavin Agency.