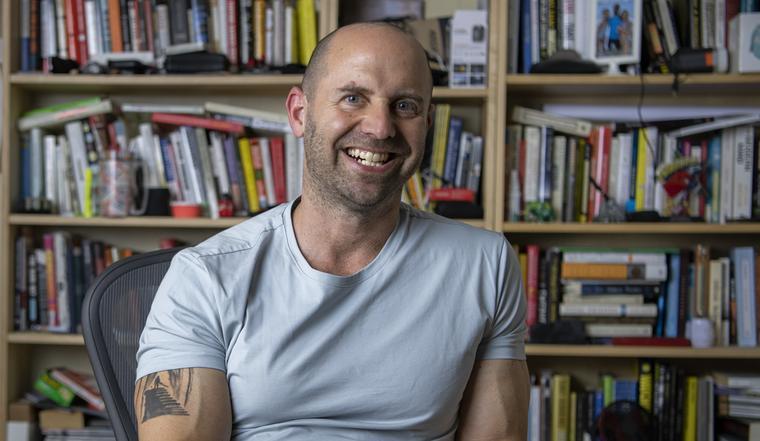 If we want to innovate and develop fresh ideas, we need to break out of the same conventional mold—but not just any rebellion will do. Psychologist and author Todd Kashdan has a scientific manual for how to rebel the right way: with principle and conviction. His new book The Art of Insubordination is a guide to using principled dissent for creativity and new ideas. Kirkus called it “a useful primer for those determined to make waves for a good cause.”

Todd is an award-winning psychology expert whose work has been cited more than 35,000 times. With over 200 published scientific articles, he received the American Psychological Association’s Award for Distinguished Scientific Early Career Contributions to Psychology. His writing has appeared in the Harvard Business Review and National Geographic, among others, and his research is featured regularly in media outlets such as The New York Times, The Atlantic, and TIME.

Todd is also the author of four other books in addition to The Art of Insubordination, including The Upside of Your Dark Side and Curious?, which Arianna Huffington called “one of those rare books that can make you rethink how you see the world.”

Watch this exclusive interview with Todd, where he outlines how the principled dissent of the 1960s/70s gay rights movement made them effective activists, and how we can learn from their example to make real change. 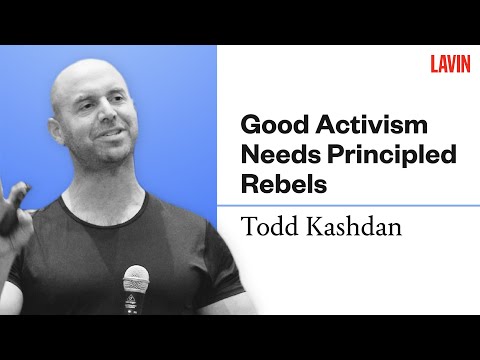 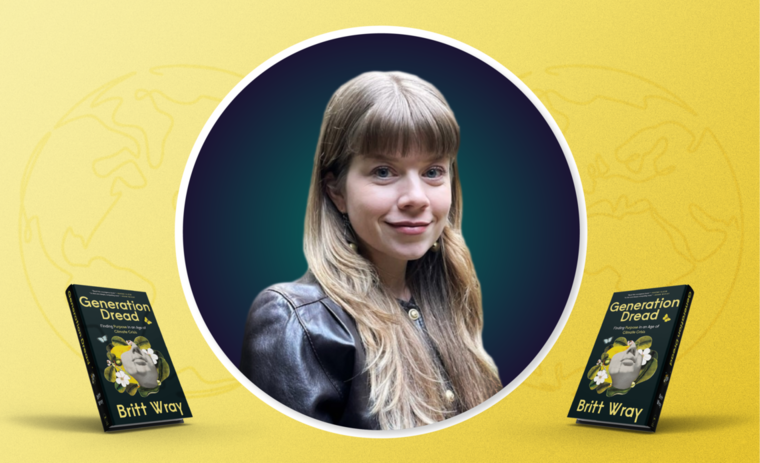