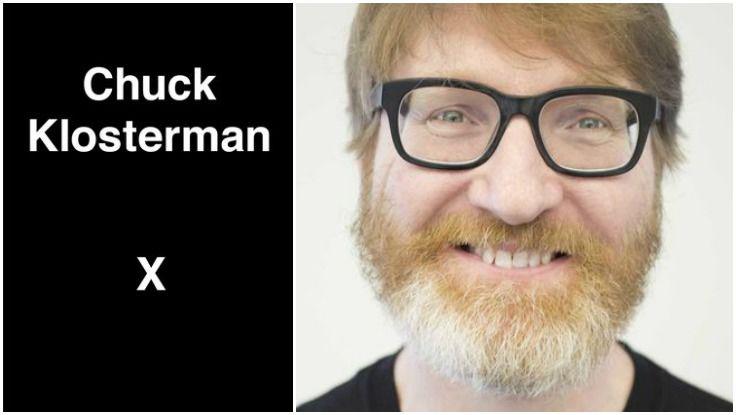 Klosterman’s 10th book takes us on a hilarious and intellectually thrilling tour of his favorite works from the past decade. No matter his subject—from Taylor Swift to Tim Tebow, Kobe Bryant to KISS—Klosterman helps us see the present moment, and our place in it, like few other cultural critics.

Prolific to a staggering degree, Klosterman has never fancied himself an academic, but rather, a servant to his own expansive tastes. Pop culture is his bouncy castle, and his talks invite audiences in on the thoughtful, yes, thoughtful fun. Whether talking movies, music, or sports, Klosterman’s bestselling books, (most notably Sex, Drugs and Cocoa Puffs and I Wear the Black Hat) and two novels (Downtown Owl and The Visible Man) have something for everyone. Chuck Klosterman X—released in May 2017—compiles and contextualizes the best of his essays from the past decade, with pieces written on Breaking Bad, Lou Reed, zombies, the Cleveland Browns, and many more cultural figures and pop phenomena.

“Chuck Klosterman has become a cultural observer of our time,” writes the Los Angeles Times. “[He] roams the junk drawer we call popular culture, providing shockingly keen insight into how our absorption of culture reflects on us.”

To Playboy, “Klosterman may well be the most influential pop culture writer of our generation. Certainly, he was among the first to dive headfirst into close reading of celebrity and art in the way that has since become de rigeur for internet writers.” The Associated Press calls the book “a hilarious new essay collection,” that’s able to take “the ‘inflexibly personal’ and make it true.”

“Klosterman is a master of the high-low,” raves Paste. “He injects a level of intellectual rigor into subjects that receive precious little … With X, Klosterman wallows in the trivial … but he’s not trivializing … proving that culture essays can teach us something about ourselves and the people around us … Each of his essays is a love letter to a moment.”

To book keynote speaker Chuck Klosterman for your next conference or panel, contact The Lavin Agency, his exclusive speakers bureau. 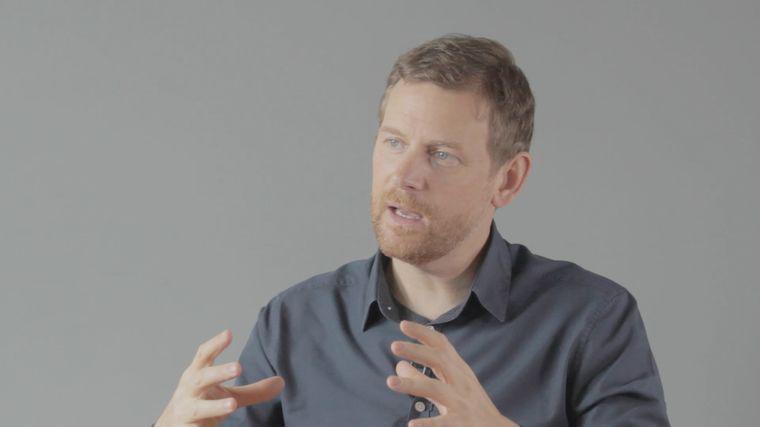