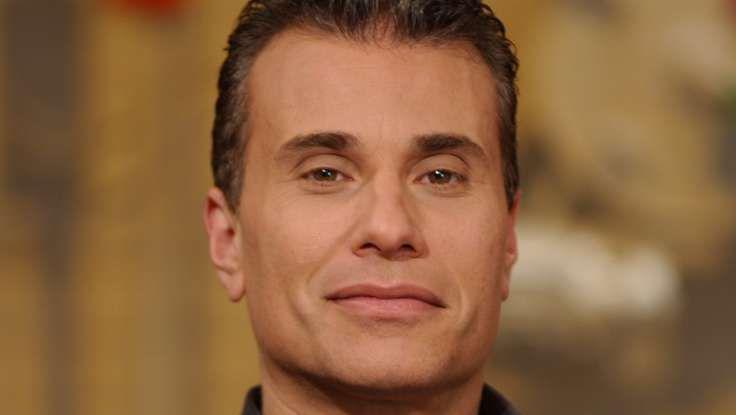 When most people hear the name Michael Landsberg, they don't immediately associate him with the mental health movement. However, the host of TSN's Off The Record and the former host of SportsCentre was one of the big-name guests and keynote speakers at the Bell Kaleidoscope of Hope Gala in support of mental health awareness. After battling a tough bout with depression, which he still fights today, Landsberg has become a prominent mental health speaker—when he's not dishing with the sports world's biggest names on Off The Record, that is.

“I think at my worst, which was four years ago, I would have woken up in the morning and known with 100-per-cent certainty that I would experience no joy during the day,” Landsberg told The Ottawa Citizen. “I felt a sense of loneliness which had nothing to do with the environment I was in.” Today, the broadcaster shares his story with a wide variety of audiences in uplifting keynotes. He also attends numerous charity functions to support the cause and remove the stigma attached to mental illness. With some heavy-hitter attendees at the Bell Gala (including Laureen Harper, wife of Canadian Prime Minister Stephen Harper, and Jennifer Hedger, co-host of SportsCentre), Landsberg's message resonated even louder and helped raise much-needed funding for several mental health facilities.

Landsberg is a charismatic and seasoned on-stage performer. His time in television has armed him with the skills necessary to address hard-hitting topics in a manner that truly connects with his audience. Whether he's speaking about mental health or sports (or the intersection of the two), Landsberg shows us that anything is possible, and that the odds can be overcome even in our darkest times. 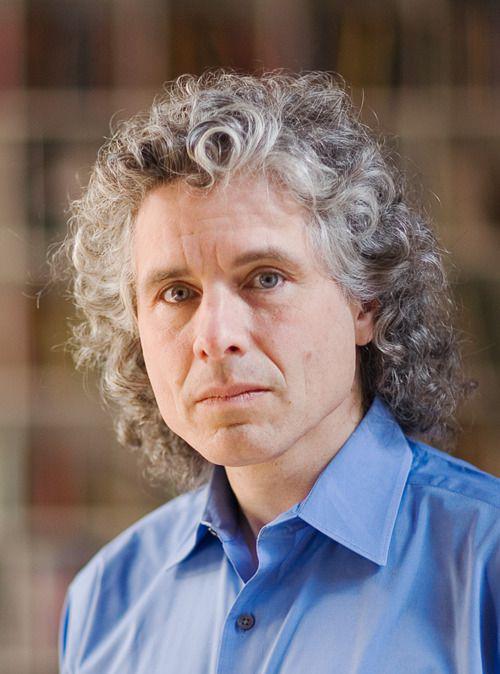