Rabbi David Wolpe on CNN: Religion in Politics is Inescapable

“Religious convictions will always be brought to politics,” Rabbi David Wolpe tells CNN. In an interview with CNN's Faces of Faith this past Sunday, Rabbi Wolpe said that the reinstatement of support for Israel into the Democratic platform was “enormously important.”

Named as “the most influential Rabbi in America” by Newsweek Magazine, the religion speaker explained that being aligned with Israel means America has a responsibility to formally support the country. When the Democrats removed their recognition of Jerusalem as Israel's capital city from their platform, “it was not only counterproductive, but it was dispiriting, it was painful,” he says.

As a leading voice on the role that religion plays in a modern society, Wolpe (who gave the benediction at last week's Democratic National Convention) argues that religion should not be an overbearing element in politics, but that it cannot be removed entirely without causing discontent—especially when it involves America's involvement with the Israeli-Palestinian conflict.

Religion is entrenched in politics he said, “but it has to have a limited role because politics is the arena in which we all work out, together...what it is we believe ought to be the rule of the nation.” 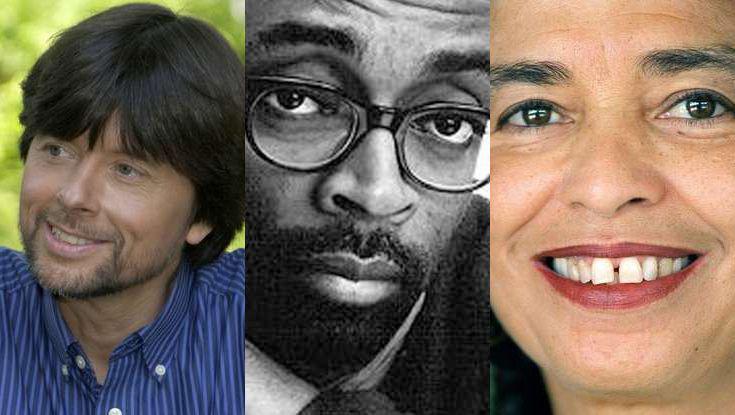