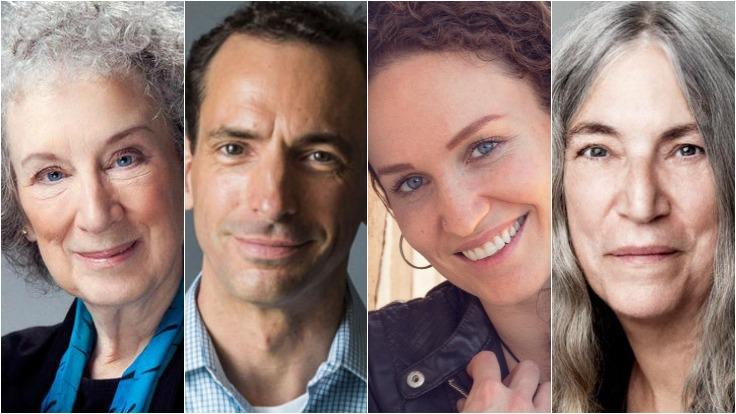 Margaret Atwood’s sequel to The Handmaid’s Tale, called The Testaments—which takes place 15 years after the events of the first book—has been very closely guarded and the subject of much speculation. An internationally recognized and celebrated author, The Testaments is quite possibly her most buzzed about book, thanks in part to the timely prescience of The Handmaid’s Tale, adapted into a tv series soon to enter into it’s fourth season.

Patti Smith’s most recent work, Year of the Monkey, isn’t another memoir of a musical legend in the way the award-winning Just Kids was, so much as it is an eclectic collection of reflections on dreams and reality, featuring luminous photographs. Called “Elegiac, vital, and magical” by Booklist, Smith deftly blurs the line between fact and fiction, exploring the year 2016 and all the personal transformations that came with it.

The Years That Matter Most: How College Makes or Breaks Us is Paul Tough’s third installment in his series that highlights how to help children and teens succeed in their education. Tough questions the belief that education is an equalizer, and explores how college is both an opportunity and challenge for students with lower socioeconomic backgrounds.

And Unfollow, by Megan Phelps-Roper, has been making waves since it was announced. It’s a personal look at her experiences having been a member of the notoriously controversial Westboro Baptist Church, and how, thanks to the power of social media for fostering open dialogue, she left her family behind to spread a message of empathy and acceptance instead.

To book one of our exclusive speakers, contact The Lavin Agency today. 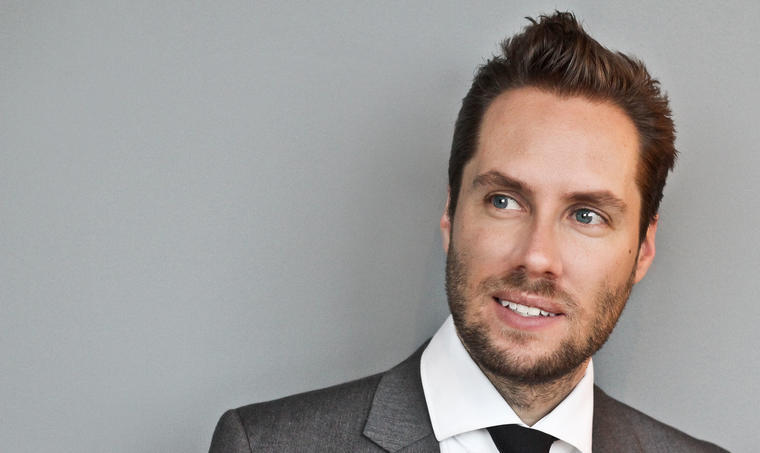