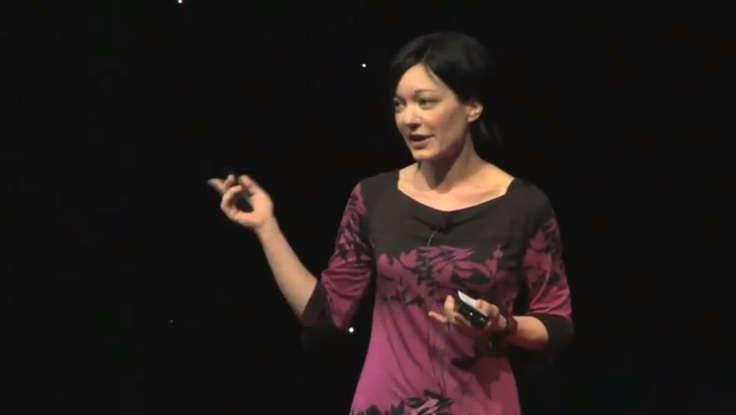 "I’ve always aimed to make the biggest contribution I can to the general public good," Sue Gardner of Wikimedia writes in a new post on the Wikimedia blog. "Today, this is pulling me towards a new and different role, one very much aligned with Wikimedia values and informed by my experiences here, and with the purpose of amplifying the voices of people advocating for the free and open internet. I don’t know exactly what this will look like—I might write a book, or start a non-profit, or work in partnership with something that already exists. Either way, I strongly believe this is what I need to do." Currently the Executive Director of the Wikimedia Foundation, Gardner announced earlier this month that she plans to step down from the role she has held since 2007. Wikimedia is the company that operates the fifth-most popular website in the world (Wikipedia) and under Gardner's guidance the site now sees half a billion hits per month.

"I feel that although [Wikimedia is] in good shape, with a promising future, the same is not true for the internet itself," she writes. "Increasingly, I’m finding myself uncomfortable about how the internet’s developing, who’s influencing its development, and who is not." In an interview with the CBC (where Gardner was once a producer), she explains that freedom of expression online is easier to achieve when you are as large and powerful as Wikipedia has become. Sadly, not all websites are able to stand up to censorship—something she wants to help change. "I think the internet is unbelievably precious; I think it's the best thing that's happened in my lifetime," she tells the CBC, "and so when I think about the kind of threats and the kind of opposing forces that want to corporatize it, shut it down, make it simpler—I don't want that to happen."

Named one of Forbes' Most Powerful Women, Gardner has a great deal of experience in the digital world, even outside of her role at Wikimedia. She is currently a member of several online news and communications associations and has extensive broadcast expertise. In her talks, she combines all of these skills to discuss the future of the online world—and why it's so crucial that we work to protect its integrity. 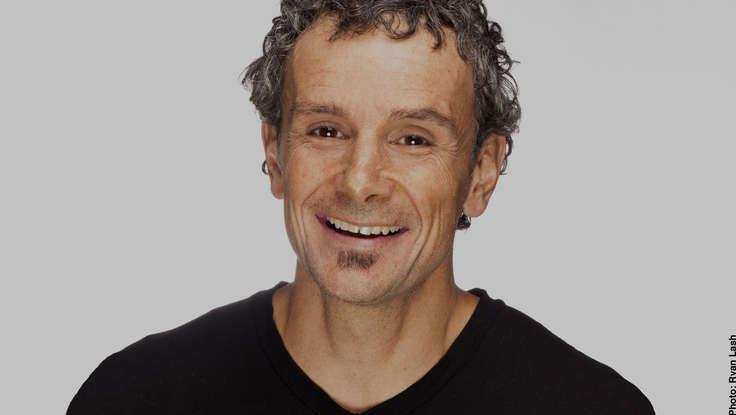