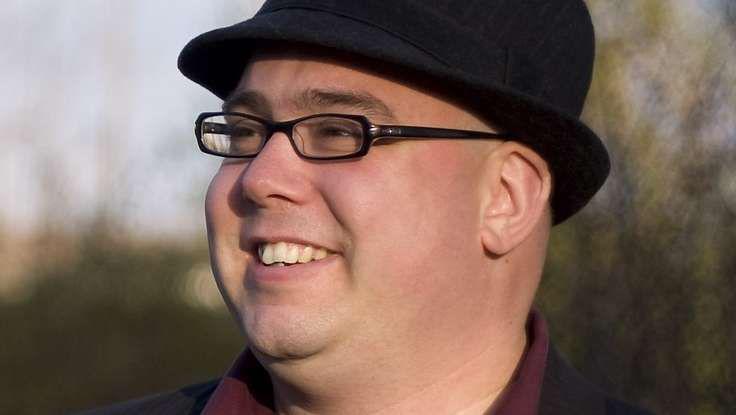 Preparing for TEDx: How a Keynote Speaker Gets Ready

How much preparation, exactly, goes into giving a TED talk? A new Toronto Star story takes us behind the scenes of the “meticulous preparation” involved in this Friday’s TEDxToronto, which will be hosted by Lavin’s Drew Dudley. Dudley tells the Star that he doesn’t remember exactly what he said during his rousing 2010 talk, and he likens stepping out onto the stage as feeling “like a punch to the stomach.” He obviously did something right though, as his talk about everyday leadership was picked up by TED proper, and now has over 150,000 views.

The grueling process of refining and rehearsing that is required to craft a TEDx talk is outlined in The Star article. While it is unreasonable to assume that speakers just take to the stage and wing it, the time-consuming and intensive nature of the preparation stage is more involved than one may think. Each TEDx speaker is assigned a coach to help them whittle their mass of ideas into a rousing and coherent speech that will make the biggest impact on the audience. Everything from voice training, content editing, and coaching on how to walk and breathe properly are addressed. This, on top of the rigorous practicing that each speaker does on their own time—running over their lines and perfecting their delivery so that their message really resonates—is what separates the truly dedicated speaker from a mediocre one. All of this editing, coaching and preparation still leaves plenty of room for personality, though, which is part of what makes TEDx so unique.

“They’re not trying to change your idea or who you are as a person," Jon Dwyer, a new TEDx speaker says in the article, "they’re just giving you the tools to tell the story better.” Once you do strike that magic balance between finessing your content to perfection and injecting just enough of yourself into the presentation, you will feel, as Dudley says, "home" on the stage. When his time ran out, and he was greeted with a room full of applause, that initial "punch to the stomach," feeling was transformed into relief that he "didn't suck." Something Dudley says was "an amazing feeling," that certainly made all of the hard work worth the effort.