It's time, says political speaker John Ibbitson, to start including the views of Western Canada in the media. In a video interview at Lavin's new Toronto office, Ibbitson notes that even though he's a fan of the CBC, he takes issue with the fact that it—and practically every other major media player in the country—favours the views of Ottawa, Toronto and Montreal in its coverage, a group he calls “The Laurentian Consensus.” (Ibbiston himself is The Globe and Mail’s Ottawa Bureau Chief!)

Ibbitson, whose new book, The Big Shift takes a sweeping look at the new power centers of Canada, argues that the CBC “is genetically incapable of presenting anything other than the Laurentian view of the country.” Although he admits that the mainstream media is attempting to reflect Western Canada's more prominent role in the country's political landscape, any Westerners featured are often presented as being “exotic creatures.” This is a fairly humourous and outdated portrayal, given that the most recent federal election put an end to the reign of the Laurentian Consensus, pushing Eastern Canada into a minority.

In new keynotes based on The Big Shift, Ibbitson further unpacks this Eastern-centrism and explores how a wildly different demographic make-up in Canada affects everything from specific industries, to government, to, yes, the media. 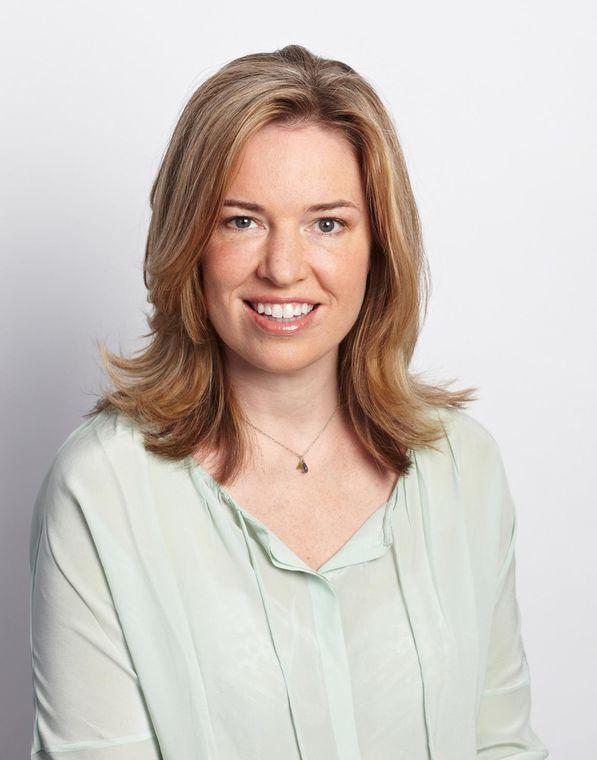