"We've come to a moment in time where we know how to build cities," says cities speaker Charles Montgomery, "we've got that down—we can cram people into cities. And yet, we haven't figured out how to live well in cities." He wants to change that. In this edition of "Picks of the Week," we're taking a deeper look at the research Montgomery is doing to determine how the design and planning of a city, small changes and big decisions alike, affect how happy its inhabitants are. And, the changes you can make to live a happier life.

Montgomery has written a book chronicling the evolution of the city and sharing
prescriptions for making it better in the future. It is forthcoming next month. It has already
received a glowing endorsement:

“A brilliant, entertaining, and vital book. Montgomery deftly leads us from our
misplaced focus on money, cars, and stuff to consider what makes us truly happy.
Then everything changes—the way we live, work, and play in humanity's major
habitat, the city.” —David Suzuki


Here's a summary of the book:

Charles Montgomery’s Happy City will revolutionize the way we think about urban life.
After decades of unchecked sprawl, more people than ever are moving back to the city. Dense urban living has been prescribed as a panacea for the environmental and resource crises of our time. But is it better or worse for our happiness? Are subways, sidewalks, and condo towers an improvement on the car-dependence of sprawl? The award-winning journalist Charles Montgomery finds answers to such questions at the intersection between urban design and the emerging science of happiness, during an exhilarating journey through some of the world’s most dynamic cities. He meets the visionary mayor who introduced a “sexy” bus to ease status anxiety in Bogotá; the architect who brought the lessons of medieval Tuscan hill towns to modern-day New York City; the activist who turned Paris’s urban freeways into beaches; and an army of American suburbanites who have hacked the design of their own streets and neighborhoods. Rich with new insights from psychology, neuroscience, and Montgomery’s own urban experiments, Happy City reveals how our cities can shape our thoughts as well as our behavior. The message is as surprising as it is hopeful: by retrofitting cities and our own lives for happiness, we can tackle the urgent challenges of our age. The happy city can save the world—and all of us can help build it.

In his talks, Montgomery looks to cities around the world that are doing it right. He points to endless evidence that suggests the green city, the low-carbon city, and the happy city are the same place. Drawing on his own experiments within cities, and using his deep understanding of history, neuroscience, psychology, and cultural studies, Montgomery presents a picture of effective urban planning, of cities flourishing, and of everyone—from governments to corporations to citizens—working together to make it happen. To book Charles Montgomery as a speaker, contact The Lavin Agency. 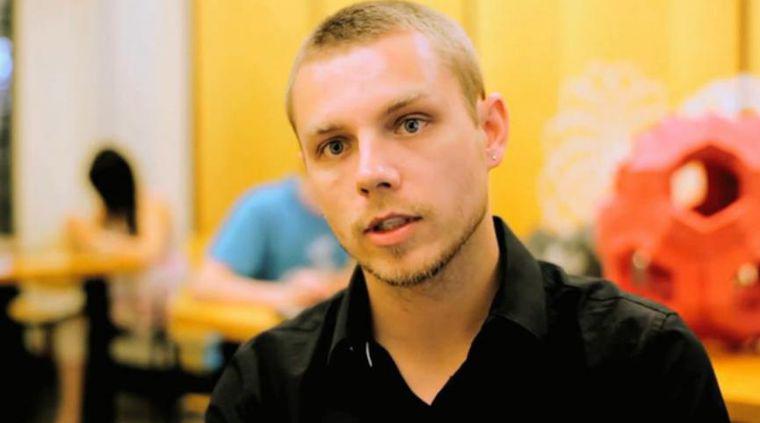