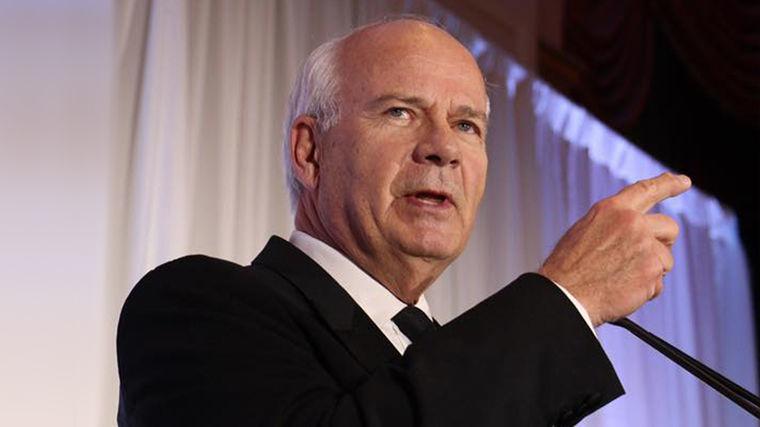 As Canada celebrated its 150th anniversary, one of the most distinguished voices of a nation delivered his final report. Having spent 29 years as host of the flagship CBC newscast The National, Peter Mansbridge makes a graceful goodbye—and joins the Lavin roster.

The indelible voice of 10 PM,  Peter Mansbridge has anchored CBC News coverage of countless international and Canadian events—from the Sept. 11, 2001 attacks, to 13 Olympic games, 14 federal elections, and 34 Canada Day celebrations. He has conducted an estimated 15,000 interviews, with both Canadian and global leaders. Now, he brings that worldly experience to the ranks of The Lavin Agency as our newest keynote speaker. 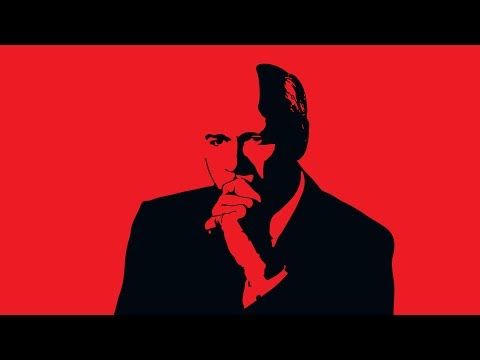 As the Toronto Star reports,  Mansbridge is moving on to projects beyond the newsroom. Still, his legacy is felt by the younger reporters who follow in his footsteps. “‘He’s incredibly supportive of young journalists, more than anybody that I’ve seen here,’ says Lara Chatterjee, a senior producer with CBC News. ‘But he is also tougher than a lot of senior people that I’ve worked with. He’s tough on himself. He’s tough on the people he works with. He’s tough on me. But always with the eye on making us better journalists.’”

“Peter was the commander-in-chief, no question about it.”

Mentorship has long been a part of Mansbridge’s career, as he mentioned in a speech to mark CBC’s newly-minted Mansbridge Hall. “I’m just this kid who started a long time ago,” reports CBC News, “and was lucky enough to be a part of a great corporation that took me around the country and around the world. And now, suddenly, my name will be hanging there for future people to realize—especially journalists—that everything is possible.” After having been “discovered” while making announcements at a Manitoba airport, Mansbridge acknowledges the role of retired CBC producer, Gaston Charpentier, who took him from humble ticket-taker to CBC broadcaster. 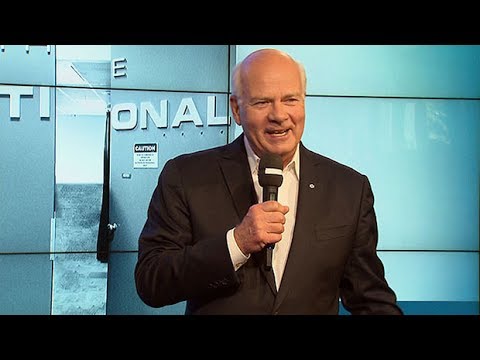 Mansbridge’s sterling career at the CBC is without precedent. He served as the chief correspondent of CBC News, helmed its flagship show The National, anchored all CBC News specials, and hosted the intelligent interview show Mansbridge: One on One. For his work, Mansbridge has received over a dozen national awards for broadcast excellence—yet for all the accolades, he remains an astoundingly grounded individual, with a gentle humour and trademark integrity. Reflecting back on his journalism career, which has taken him across the country and the planet, he told CBC’s The Current, “When you hear from others about their perceptions of Canada, it opens your eyes about the country you live in. You learn things about yourself you didn’t know.” 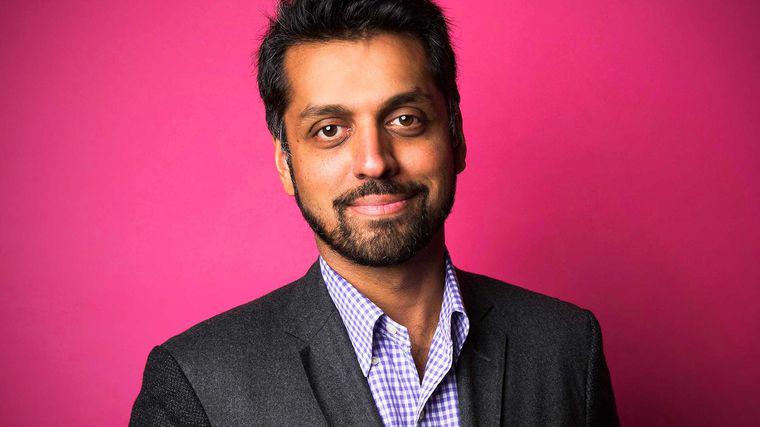