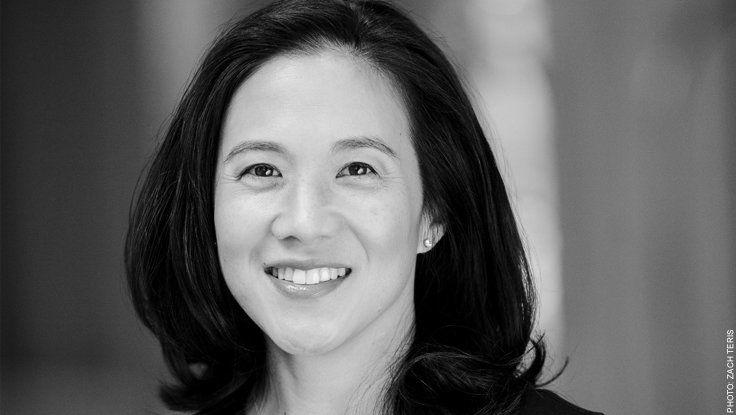 One of the most talked-about new books in education is Angela Duckworth’s Grit: The Power of Passion and Perseverance, and it’s available for purchase today. The book is the culmination of years of research on the titular concept—an elusive blend of purpose and persistence that Duckworth believes may be paramount in determining high-level achievement. Since the release of her viral TED talk (which has more than eight million views on the TED site alone), scholars and laypeople alike have been fascinated by grit—what exactly is it? And is it something we can teach?

Does success stem from raw talent? What about I.Q., genetics, or even socioeconomic status? While Duckworth believes that all these elements play a role, the real x-factor is grit. In a country-wide search for the truth behind the concept for her book—which Arianna Huffington calls “a mix of masterful storytelling and the latest science”—Duckworth mines data from NFL coaches, CEOs, West Point military cadets and National Spelling Bee contestants to arrive at her conclusion: playing the long game, and “living life like it’s a marathon, not a sprint,” pays off. Duckworth’s grit research is making headlines—it’s been featured on CBS News (below), NPR, and in The New York Times. And in a CNN opinion piece today, she weighs in on whether millennials lack grit, and if so, why.

In her keynotes, Duckworth presents her landmark grit research, drawing insights from her book to demonstrate what sets gritty individuals apart from the pack. But she’s not the only Lavin speaker who talks about grit—Paul Tough and Scott Barry Kaufman each also have a refreshing take on the emerging phenomenon.

Here’s what interesting people are saying about Grit:

“A persuasive and fascinating response to the cult of I.Q. fundamentalism.” – Malcolm Gladwell

“As a coach, I’m convinced that there are no more important qualities in striving for excellence than those that create true grit. Here, Angela does a great job describing those qualities.” – Brad Stevens, Boston Celtics head coach

“Impressively fresh and original. Grit scrubs away preconceptions about how far our potential can take us. And it solves the riddle of how those not likely to succeed in fact do.” – Susan Cain, NYT bestselling author

“An informative and inspiring contribution to the literature of success.” – Publishers Weekly 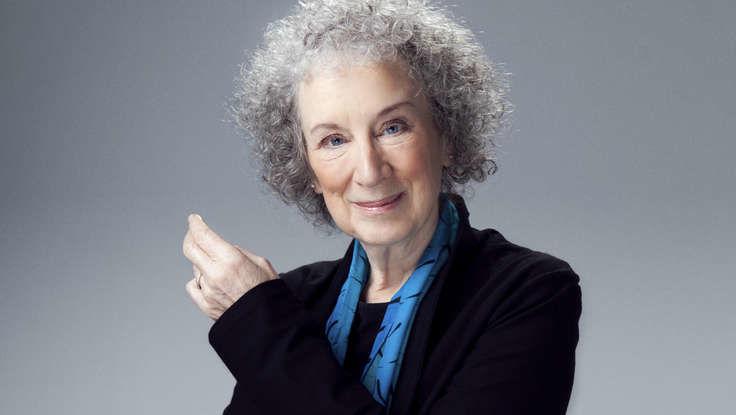