Fresh off his National Book Award win, George Packer appeared on The Colbert Report last week to discuss his book The Unwinding: An Inner History of the New America, which the New York Times called "something close to a nonfiction masterpiece." On the show, he explains the themes of his book (and manages to keep a mostly straight face despite Colbert's hilarious retorts). What's different about it, says Packer, is that it's not a policy book or an argument book. It tells the story of the country's unwinding through the lives of half a dozen Americans over the course of the last 30 or 35 years. "These are people who work hard and play by the rules," says Packer, "but end up with very little or even nothing." When asked what's wrong with America's economy, he told Colbert:

We have an economy that doesn't work very well because people who work at Walmart can barely afford to shop at Walmart...The six surviving Walmart heirs have more wealth than the bottom 42% of Americans. Now that is such a gap of inequality that the economy no longer works and people are cynical and think the game is rigged.


The interview is embedded above (try the link here, if the above video doesn't play for you).

In his talks, Packer tells the story of what's happened to America over the past 30 years, and what we can learn from our country's successes and failures. To book National Book Award winner George Packer as a speaker, contact The Lavin Agency. 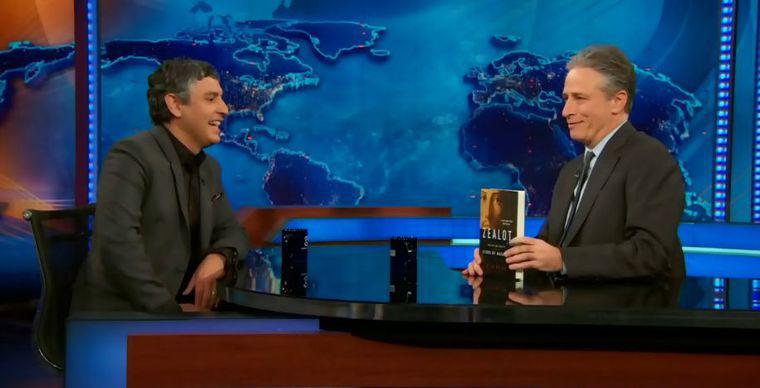