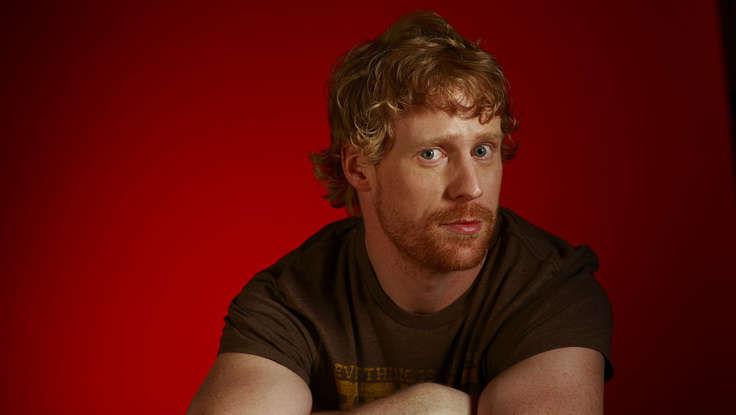 Jon Montgomery is taking a break from catapulting to the finish line on a sled to take part in a different kind of race. The Olympic gold medalist will be the host of the new reality show The Amazing Race Canada, premiering tonight. (The show also features BodyBreak icons Hal Johnson and Joanne McLeod). When contestants realized Montgomery was the host, CTV news reports they were "unanimously excited." And what's not to be excited about? Montgomery has a gold medal in men's skeleton under his belt, a maple leaf and "Canada" tattooed on his chest, and, was recently labelled "Mr. Canada" by the show's executive producer John Brunton. Combine all of these elements together, and the athlete seems a rather fitting choice to host a show about racing across the country.

“I already had a profound sense I was a lucky man to be Canadian," Montgomery says, "but doing this show, you get to meet other Canadians, you get to see how they interact with the racers and a sense of commonality amongst the people.” The Skeleton racer (and part-time auctioneer) is perhaps best known for chugging a pitcher of beer while walking down the streets of Whistler after winning a gold medal. "How he behaved after he won his gold medal was just like a unifying moment where all Canadians said: that dude is Canadian and he's a Canadian hero," Brunton tells CTV, "The way he behaved, it was like he had a Canadian flag tattooed on his forehead."

Despite being a novice in the TV production world, Montgomery says he relished the opportunity to travel across Canada and host the show. He adds that he garnered a deeper appreciation for Canada while shooting the show. And, as he tells The Calgary Herald, viewers are in for some surprises when they watch the footage, too. ”The audience will see parts of [the country] that will blow their minds." he says, "they don’t think it exists here at home.” It may not be as perilous as propelling himself down the ice, but Montgomery says hosting The Amazing Race Canada was certainly a thrill. His fast-talking and charismatic demeanour make him a popular presence on the ice and in front of an audience. When he's not busy training for the 2014 Olympics, Montgomery shares his success story with the masses to provide lessons on achievement applicable to all audiences. 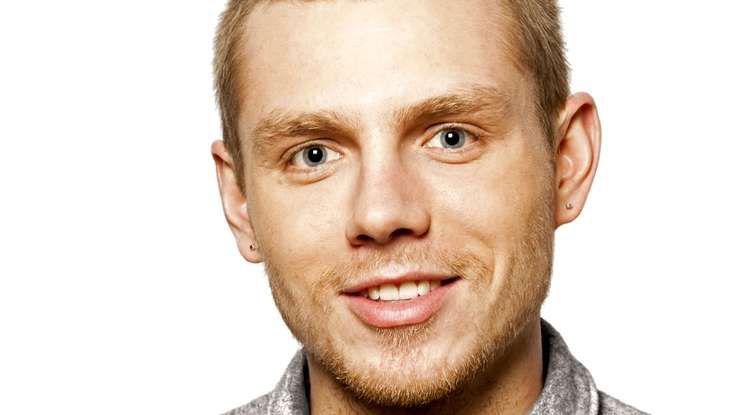