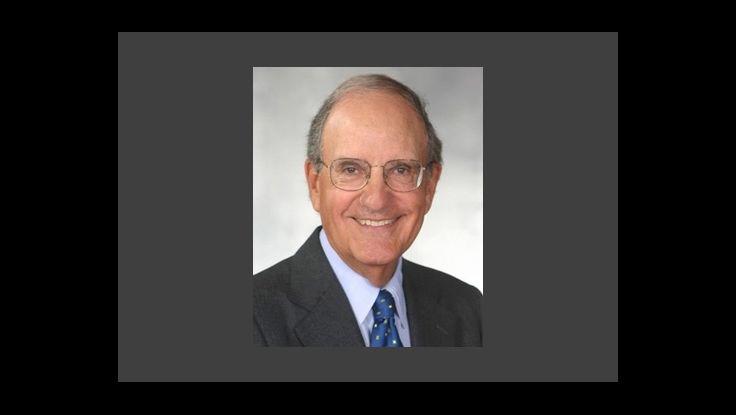 Most recently serving as President Barack Obama's Special Envoy for Middle East Peace, George Mitchell is ready to engage audiences with customized talks shedding light on issues affecting foreign policy, major corporations, and the political climate of the U.S. leading into the pivotal 2012 elections. Utilizing the wealth of knowledge he's amassed in envoy roles, his years as a senator and Senate Majority Leader, and his experience as both a businessman and conflict negotiator, Mitchell offers an unparalleled eye on complex issues facing today's leaders.

Respected for his commitment to fairness, the former senator lead investigations for the Mitchell Report on Arab-Israeli matters in 2001, brokered peace in Northern Ireland--culminating in the Good Friday Agreement for which he was awarded the Presidential Medal of Freedom, chaired commissions on questions facing the Olympic bidding processes and the doping scandal surrounding Major League Baseball. In the private sector, Mitchell has served on the boards of Federal Express, Staples, Xerox, Unilever and was tapped to replace Michael Eisner as Disney's chairman.

An engaging speaker, with a deserved international reputation for defusing some of the world's most complicated situations, Mitchell's clear and comprehensive talks on topics will educate, enlighten and invite audiences into the sphere of one of America's most talented public servants. 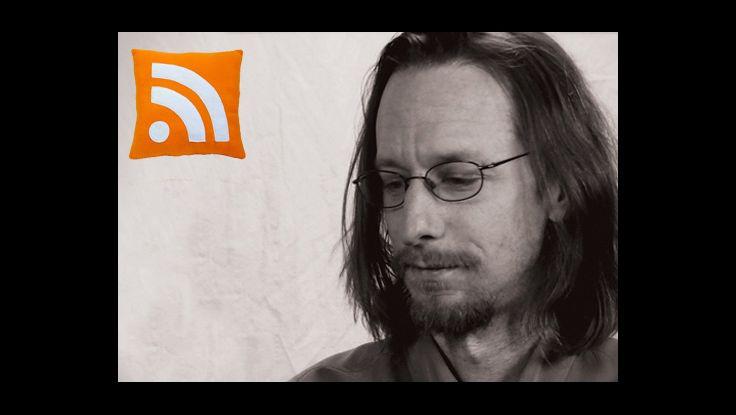