Not Every Failure Is A Disaster: Education Speaker Paul Tough

For too long, schools have focused on what education speaker Paul Tough calls "the cognitive hypothesis." In his recent appearance on TVO (hosted by Lavin speaker Allan Gregg) Tough dismissed the belief that cognitive intelligence is the sole determinant of academic success. In How Children Succeed, he compiled a breadth of research proving that character is just as important as intelligence. We're teaching our kids the wrong things, he argues. And, helping children succeed in life requires more than ensuring they can do well on standardized tests.

Intelligence is easy to measure, Tough explains in the interview. That's why it has become the yardstick for success in schools. Assigning a student a number grade is a quanitifiable way to determine their potential for success. However, Tough says traits like curiosity, conscientiousness, optimism, self-control, and grit have proven to be tremendously valuable, as well. "Don't get overwhelmed by the fact that [cognitive skills] are those that we can measure so that is what we should teach," Tough says. Teaching students how to overcome adversity, learn from their mistakes, and deal with trauma should also be a part of the curriculum.

We also need to counter the idea that "every failure is a disaster," Tough stresses. Teaching children that one failure does not equate to continued failure, and, that a failed effort often brings a life lesson, will go a long way. If a child can learn to brush themselves off after they don't do well at something the first time—and succeed a second time—they stand a better chance of doing well in life. Tough offers this advice to parents and teachers: We know character skills matter, we know they can be taught, we just don't have the answers on how to teach them yet. But, we should strive to incorporate new research on the power of character development into our children's lives. As Tough tells audiences in his talks, we need to teach kids algebra—but we need to teach them how to succeed at non-cognitive challenges, too. 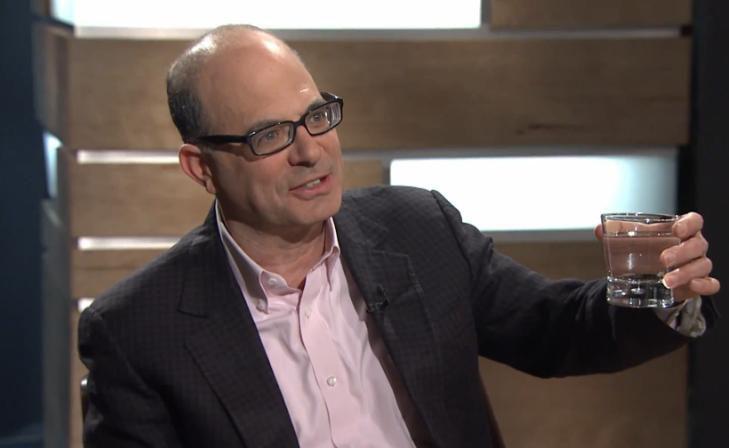