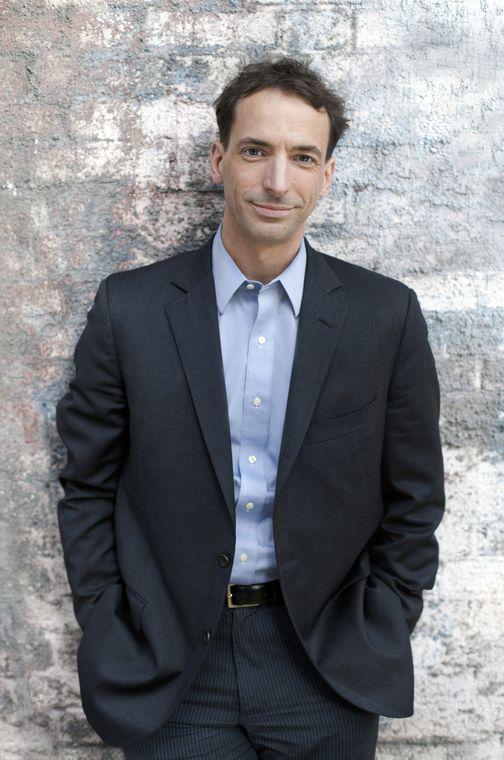 In his latest New York Times Op-Ed, Nicholas Kristoff calls education speaker Paul Tough's How Children Succeed "an important new book," adding: "Long may this book dwell on the best-seller lists!" Tough's book brings together "decades of fascinating research" on the long-standing "nature vs nurture" debate and its effect on childhood development, Kristoff explains in his piece. While the debate still rages on, Tough has produced some convincing arguments in favor of nurture being a more determining factor on development than nature.

"The character strengths that matter so much to young people’s success are not innate; they don’t appear in us magically," Kristoff quotes from Tough's book. "They are molded, in measurable and predictable ways, by the environment in which kids grow up. That means the rest of us — society as a whole — can do an enormous amount to influence their development.” In other words, as Kristoff has so perfectly expressed in his Op-Ed title: cuddle your kids. An affectionate and supportive home life can do wonders, Tough says, to improve a child's academic performance and eventually provide them with the characteristics needed to be successful in the workforce later in life.

Tough has long been dedicated to improving the lives of underserved children. In his first book, Whatever It Takes: Geoffrey Canada's Quest to Change Harlem and America, as well as with his contributions to This American Life and The New Yorker, Tough delves into the psychological problems that are severely affecting millions of troubled children. Riding off the success of his new book, Tough speaks about how to improve childhood learning by focusing on character development, and why it's imperative that we reevaluate current teaching methods to better prepare our kids for success.