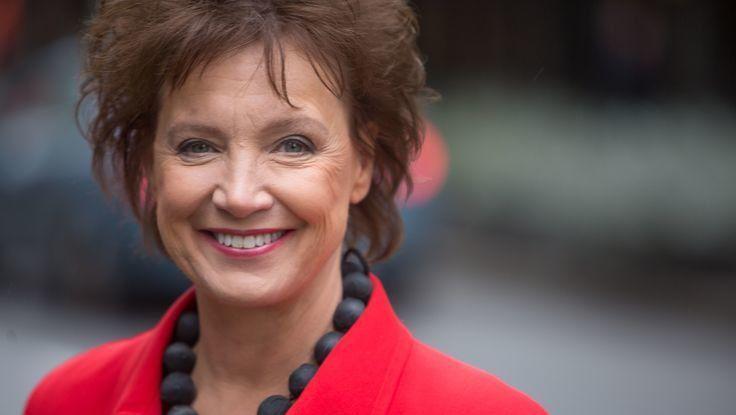 Diane Francis is known for her timely, perceptive analyses of the most important headlines in the world of business. In her National Post columns, she covers wealth, immigration, and political and economic power with an insight honed by decades of experience. And her debate-stirring, conversation-starting book Merger of the Century—the book that argues that Canada and America should unite and combine resources—proved how she’s able to push past internal political gridlock, fiscal challenges, and clashes over border problems with inventive thinking.

What makes Francis a cut above so many keynote speakers is her ability to cover such a wide range of subjects of national and international interest. The video clips throughout this post reveal a sampling of her interests, demonstrating her wit, authority, and confidence on stage (after all, she is a regular guest on US and Canadian television, a veteran speaker, and a distinguished professor). In the video below she muses on the American presidential election—she calls it her favourite reality show. She also speaks on the differences between US and Canadian electoral processes, and how outsider, non-traditional political personalities (like Bernie Sanders and Donald Trump) are dominating the contemporary conversation.

Her current focus is on the enormous difference in venture capital industries between Canada and the US—abundant opportunities and more robust VC investments south of the border mean Canada is losing its brightest entrepreneurs to places like Silicon Valley. With the right tax incentives, though, Francis shows how Canada could double its VC sector and start creating the environment necessary for world-beating companies to stay put. Below, she speaks on Canada’s rather dreary economic outlook, and how incorporating more of a US-based model might resuscitate the struggling Loonie. Currently at work on a book on the future in all its aspects, Francis’s takes on innovation agendas, emerging technologies, and taxation policies are well researched and forward-thinking—and may form the disruptive talk your organization needs.

As a futurist, Francis is also invested in the development and implementation of cheap, clean, renewable energy, and what this burgeoning sector might mean for business, policy, and the environment. Below she describes how Germany is working toward becoming the world’s first completely renewable economy, and how American innovation may mean California may have 20 percent renewable energy by 2020. If solar panels can become cheaper and even more effective than traditional sources, then we should see major changes to the energy sector over the next few decades (good news for investors, and for the environment).

Francis is one of the world’s leading business writers and keynote speakers on the trends and geopolitics that transform companies, individuals, governments, and societies around the world. To book Diane Francis to speak at your next event, contact The Lavin Agency speakers bureau. 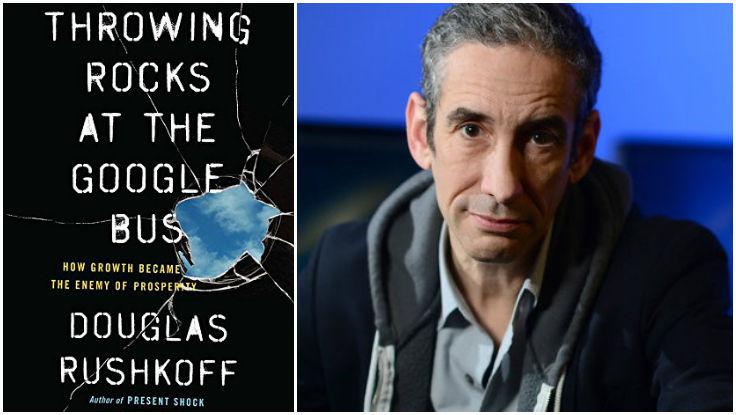