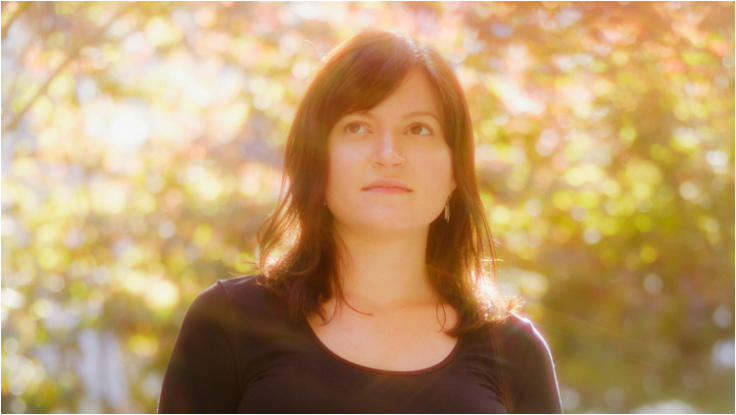 A Central #MeToo Figure & TIME Person of the Year, Welcome Susan Fowler to the Roster!

“Words can change the world.” Susan Fowler’s now famous five-word speech, delivered at the 2018 Webby Awards, is now a #MeToo mantra. The year the engineer, physicist and writer wrote her viral blog post, detailing her time as an engineer at Uber, she was named a TIME Person of the Year (Silence Breakers), the Webbys Person of the Year, and The Financial Times Person of the year, who stated that her actions, “have the potential to improve the way women are treated at work permanently.”

Her powerful words led to a sea change in policies, practices, and attitudes around fairness and workplace conduct in corporate America, and beyond. In enlivening keynotes, she talks about the changes that have come in the wake of #MeToo. What can each stakeholder do to enact the movement's ideals? What steps can workplaces take to ensure they are creating cultures worth celebrating? What gains have been made? What is left to do? And how can we get there together? Fowler's unique and uplifting perspective focuses on how regular people can affect positive change on a global and personal scale.

Her absorbing personal story adds an unexpected layer of inspiration as well. She grew up in poverty, one of seven kids in a small Arizona town. Despite receiving almost no formal education, Fowler went on to earn degrees in physics and philosophy from the University of Pennsylvania. "I used to think that my unconventional upbringing was a weakness," she says. "But I've learned to see it as one of my greatest strengths. I had to fight for everything I wanted, like my education." In her STEM career so far, Fowler has designed electronics that were used at CERN; worked on the search for the Higgs boson; published her first book at the age of 25; and been named to Vanity Fair's New Establishment List and the Bloomberg 50. She is writing a memoir, and a major motion picture about her life, penned by the screenwriter of Hidden Figures, is forthcoming.

To book Susan Fowler for your next keynote speaking engagement, or another accomplished and engaging STEM keynote speaker, contact The Lavin Agency. 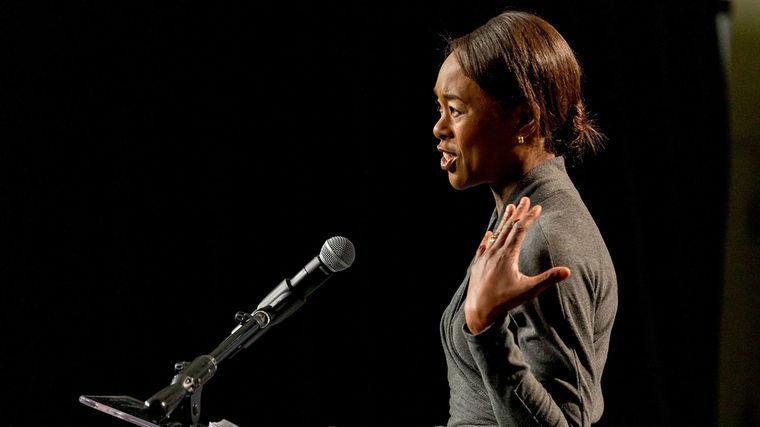