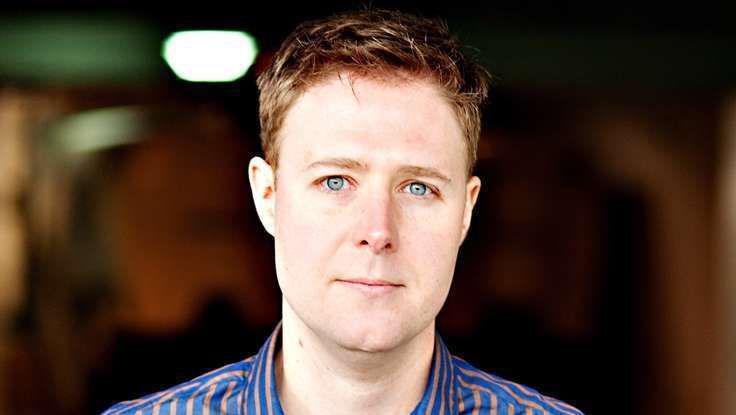 As a prominent voice on the open data movement, David Eaves recently weighed in on the efforts of Canadian and American government agencies to make information more publicly accessible. Earlier this month, President Obama issued an executive order designed to make government data more transparent. All new government hardware and software must be constructed with the ability to export data for the use of others, the order decrees. Further, data generated by the U.S. government must be generated in a machine-readable format (all while adhering to privacy and security safeguards, of course). Eaves told IT World Canada that this is an important step toward stripping away digital red tape and making government more accountable. Not only that, but easily accessible public data can also be directly beneficial to the citizens of the nation. "Finding better ways to get people safety, health, energy or education data in their hands at the moment they are making an important decision is something open data can facilitate," Eaves says in the interview.

Similar measures are being taking north of the border, as well. As CTV News reports, Service Alberta Minister Manmett Bhullar has committed to making provincial data (such as expense reports) visible to the public. The data will now be stored online. "You know, it’s always exciting when a government makes a commitment that they want to share more information with the public," Eaves tells the news outlet. "It definitely is a signal that there are elements in the government that they [sic] do want to share information." While both measures are helping to make government more efficient and transparent, Eaves argues that Obama's executive order is more policy-driven than the Canadian initiative. The American executive order will make all government-generated data open data, helping to fuel entrepreneurship, promote economic growth, and create jobs. The measures being passed in Canada, however, seem to be less about procurement and more about "doing open data for the sake of open data," he tells IT World Canada.

Regardless, these efforts mark the acceleration of open government policies that have been picking up steam all over the world. Eaves, a policy expert and advisory board member of CivicCommons, discusses the practical applications of the open data movement in his keynotes. He has spoken to various branches of government and to many corporations on the need to move toward a more open information age—and the challenges we must overcome to do so.

digital and social media | May 27, 2013
Overcome The Digital Distraction: Alex Pang's "Elegant" Book Shows You How 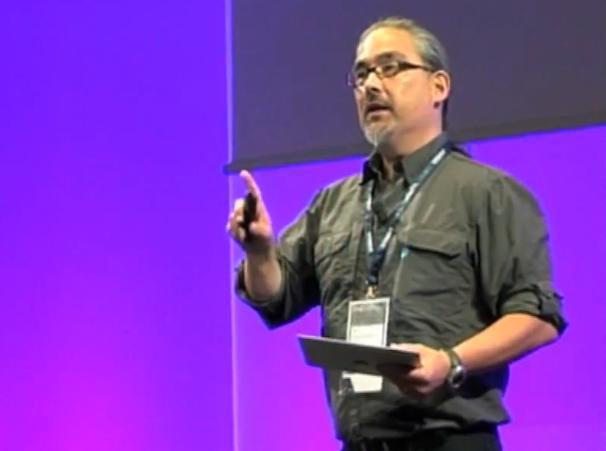