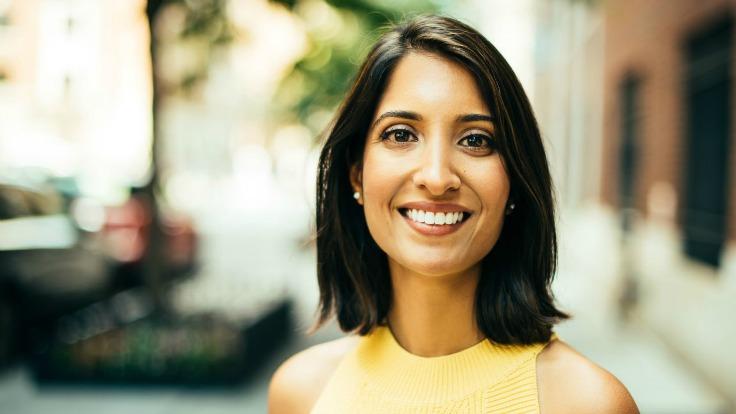 Shivani Siroya believes that financial visibility is crucial to living life to our full potential. As the founder and CEO of microfinance company Tala, she provides credit to the billions of people around the world who lack access to basic financial services.

In her time spent as an analyst for the United Nations, Shivani Siroya assessed the impact of microcredit in sub-saharan and West Africa. She was immediately struck by how many women were rejected when applying for loans as little as a few hundred dollars. Inspired, she got to work creating an app that could determine the trustworthiness of an applicant with no formal borrowing history. Part technology company, part data science company, Tala assesses trustworthiness using non-traditional data from an applicant’s smartphone. To date, the company has served more than 4 million customers throughout East Africa, Southeast Asia, and Latin America— disbursing more than $1 billion in credit. Now valued at an astonishing 800 million, Tala has been dubbed as one of the leading FinTech companies in the world by Forbes.

Working tirelessly to put more money in the hands of her customers, Siroya was nominated by Melinda Gates as one of the 25 icons who will shape the future for WIRED magazine. Today, Siroya speaks on the importance of financial visibility—not only in helping people build stable financial futures, but in powering the ideas, businesses, and innovations of the next generation. 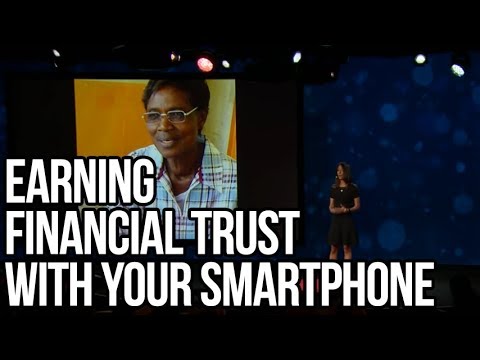 To book speaker Shivani Siroya for your next speaking engagement, contact The Lavin Agency today. 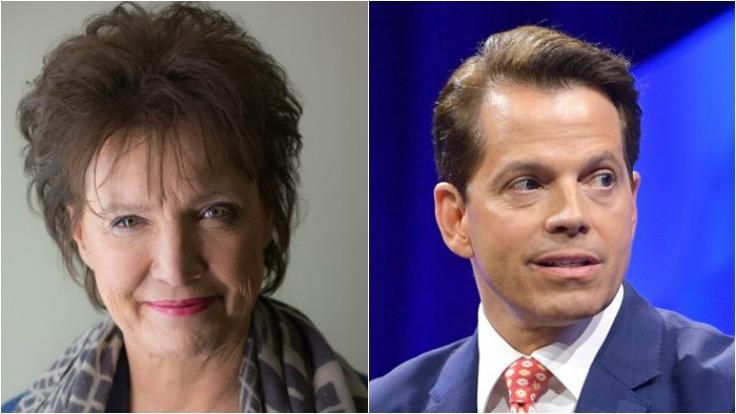