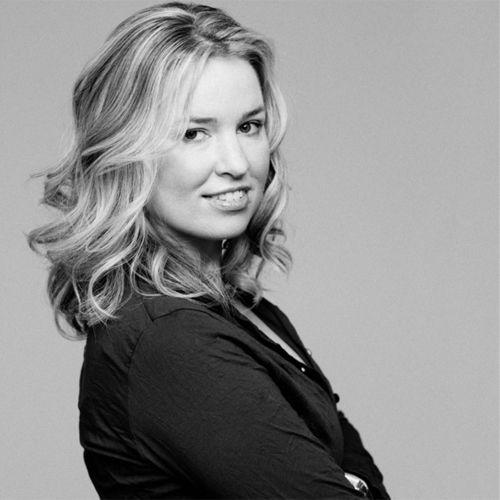 Apple’s new CEO, Tim Cook, is no Steve Jobs, writes Virginia Heffernan—and that’s not such a bad thing. In her review of Cook’s first keynote as CEO, Heffernan drew a striking contrast between Cook and Jobs, whose showier presentations used to elicit a near-religious fervor among many. Heffernan outlines where Apple might be headed, arguing that not having Jobs will help the company expand. “There’s something loose about the Cook agenda,” she writes, “but it works—and it suits our time, which demands more flexibility, humor and willingness to try partnerships than Jobs would ever have been up for.”

Cook, a workhorse, didn’t foreground his good taste as Jobs used to—either by kitting out the stage in Eero Saarinen architectural designs or by throwing up his favorite band names on PowerPoint slides. Instead, Cook stuck to numbers, and especially numbers pertinent to the App Store. He didn’t talk narrowly about shiny devices made to his madman specs, then, but expansively about the achievements of Apple’s contract developers. Those numbers were plenty impressive, and included the wowee figure of 400 million (for how many credit-card accounts exist at the App Store). These numbers managed to throw the spotlight from Apple auterism to the developers in the audience—Apple’s de facto personnel. Cook’s whole talk...came to seem like a tribute to the developers. It’s the developers, Cook made clear, who put the meaning in the sparkling hardware that Apple is leaving alone, at least for the time being.


In her own keynotes, Virginia Heffernan provides a provocative take on the most influential medium of our time, the Internet. She describes, with metaphor, deep feeling, and a keen eye on business strategy, the myriad ways that the ever-changing web is changing the way we work, consume, read, play, and live. 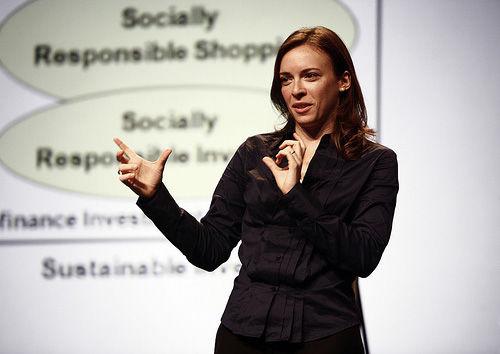