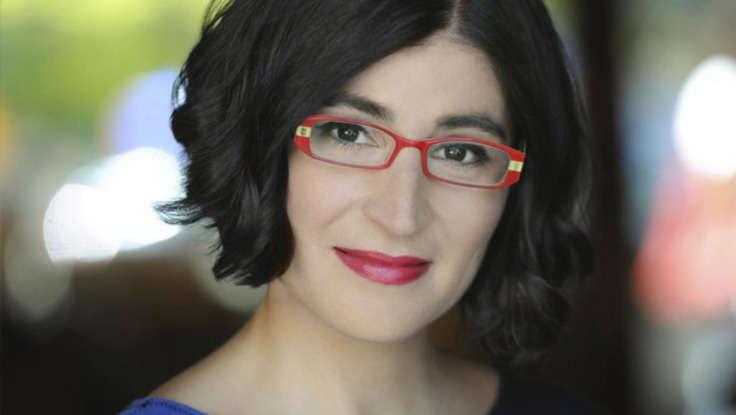 TED Senior Fellow Negin Farsad has made Paper magazine’s “10 Feminist Comedians You Should Be Paying Attention To.” The list showcases Farsad as a “rising feminist comic” who combines “intellectual acuity with endearing delivery.” However, as an ambassador of ‘social justice comedy,’ she also packs a sincere, yet truly hilarious, message: that laughter, art, and design might be the best weapons to combat Islamaphobia and bigotry—that is, if censorship doesn’t get in the way.

Farsad made headlines recently for having posters for her award-winning docu-comedy, The Muslims Are Coming!, banned by NYC’s Metropolitan Transportation Authority, which forbade all ads with political messages after (ironically) losing a lawsuit to stop an incendiary right-wing ad aimed to “attack Islamic fundamentalists” (NY Post).

Much like Farsad’s irreverent off-Broadway show, Bootleg Islam, and her two-person Edinburgh Fringe musical, The Israeli-Palestinian Conflict: A Romantic Comedy, her latest movie lampoons stereotypes and helps “Middle America understand Muslims through humor” (NY Daily News). In suit, the posters were cheeky and endearing attempts to humanize Muslim people—“Beware,” one stated, “The Muslims are coming! And they shall strike with hugs so fierce, you’ll end up calling your grandmother and telling her you love her.”

Apparently, this was far too political for the MTA. “One of our posters says that grown up Muslims can do more push-ups than baby Muslims. I dare you to find the political nature of that ridiculous statement,” Farsad said. “It’s funny, it’s comedic.”

Whether she’s reporting from the frontlines of prejudice, winning Visionary Awards for her activism, or offering a hilarious prescription for change, Farsad has a unique knack for making public policy meaningful and relevant for people from all walks of life. She’s the kind of comedian who’s redefining the rules of the genre, and will be worth ‘paying attention to’ for years to come. 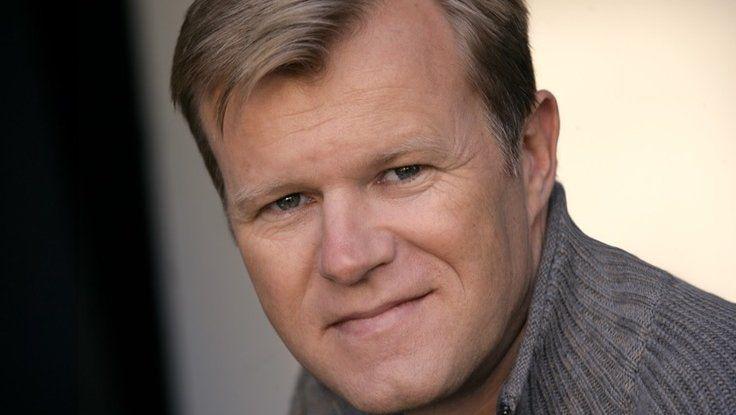